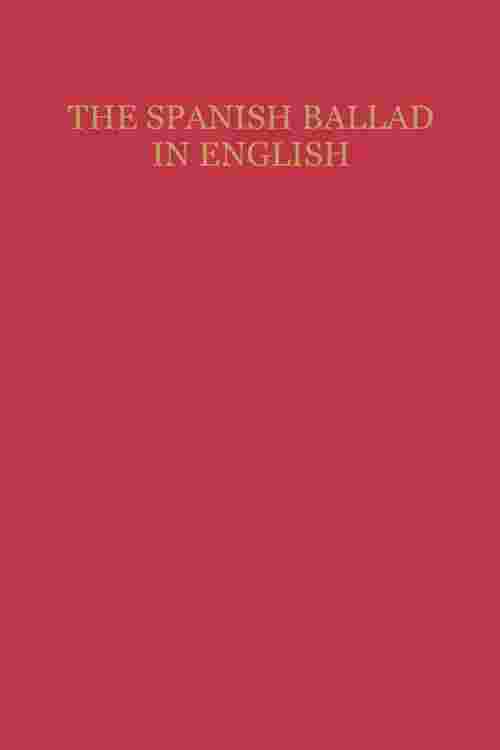 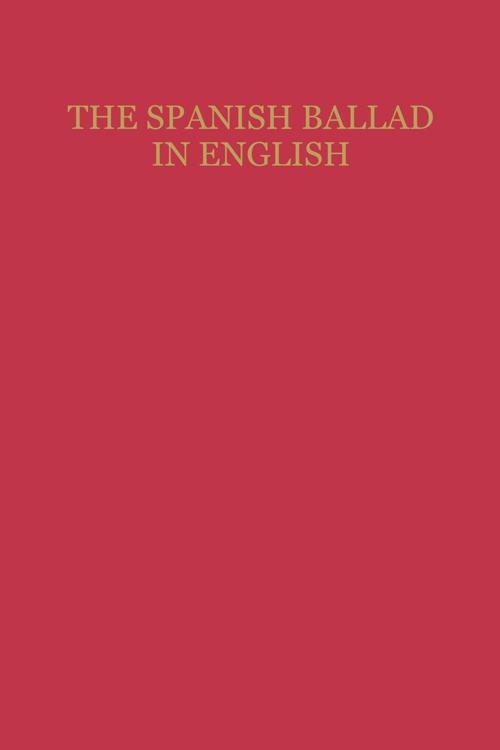 This study offers an introduction to an important branch of Spanish literature -- the romance, or ballad. Although a great many of these poems have been translated into English by various authors, they are not generally known nor easily accessible. Collected here for the first time in a single volume is a broad and representative sampling of romances in translation that encompasses historical ballads (including those about Spain's greatest folk hero, el Cid), Moorish ballads, and ballads of chivalry, love, and adventure.

For the collection, Shasta M. Bryant has written a perceptive commentary and critique in which he discusses the individual poems and compares the translation with the original; both texts are presented to facilitate comparison. For those who wish to pursue their reading further there is an index of romances that have been translated into English, along with the names of the translators. Although the text has been written with the non-specialist in mind, this book will be equally valuable for students of comparative literature and of medieval Spain.