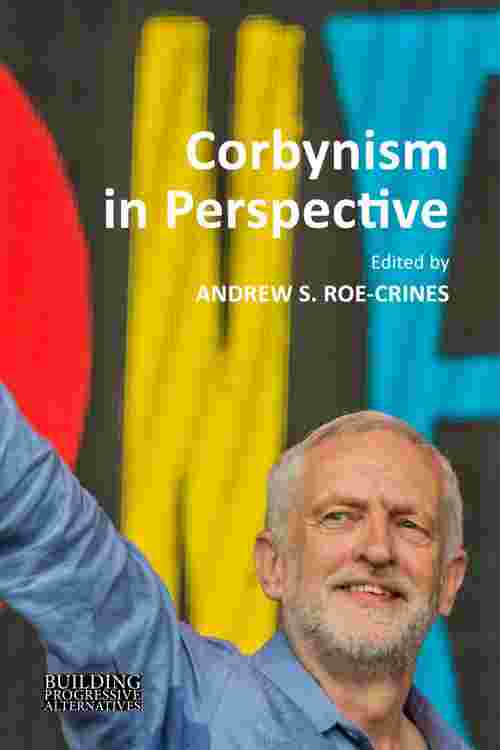 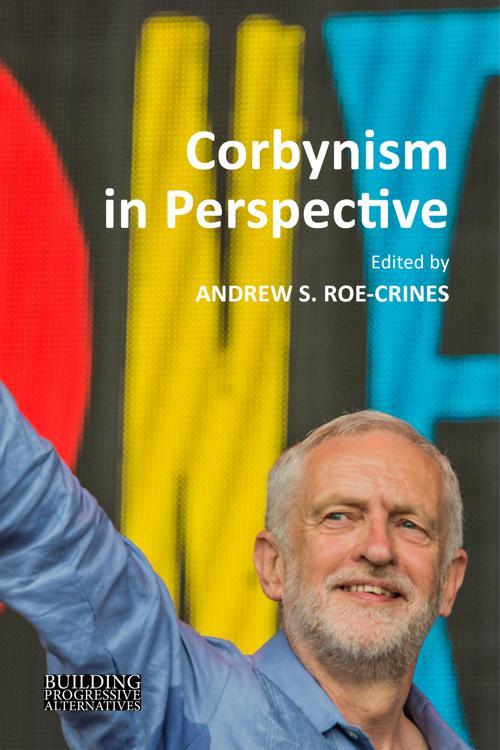 Jeremy Corbyn proved to be one of Labour's most popular and yet one of its most divisive leaders amongst the membership. From his surprise election in 2015, he was characterized as both hero and villain. A conviction politician, determined to do things his way, he was leader of the opposition during one of the most fraught and difficult periods in modern history. And yet, despite opposing a minority government, Corbyn made little headway in uniting his own party and translating the country's discontent into ballot success. In this collection of carefully researched essays, Corbyn's influence on and legacy for the Labour Party are assessed. Each chapter focuses on an aspect of his time in office, his approach, his political thought and policy formation in an attempt to posit what constitutes "Corbynism". Chapters assess his leadership style, his attitude towards antisemitism and women in the party, his controversial foreign policy positions, as well as his views on the European Union. The essays also engage with a range of wider debates about populism, identity politics and fandom.