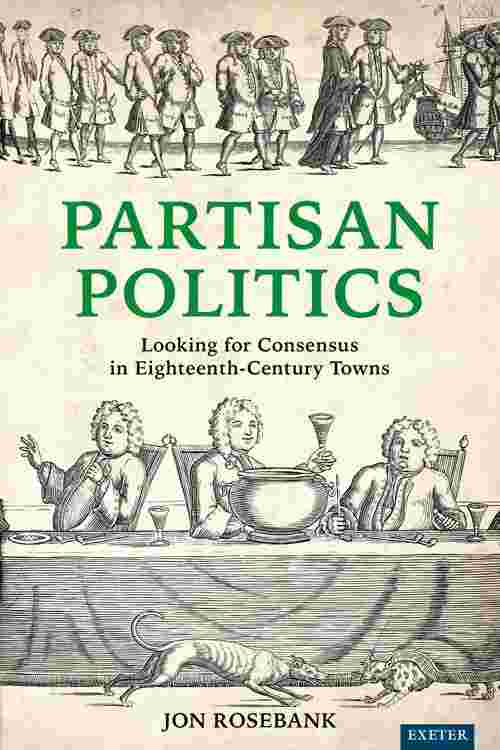 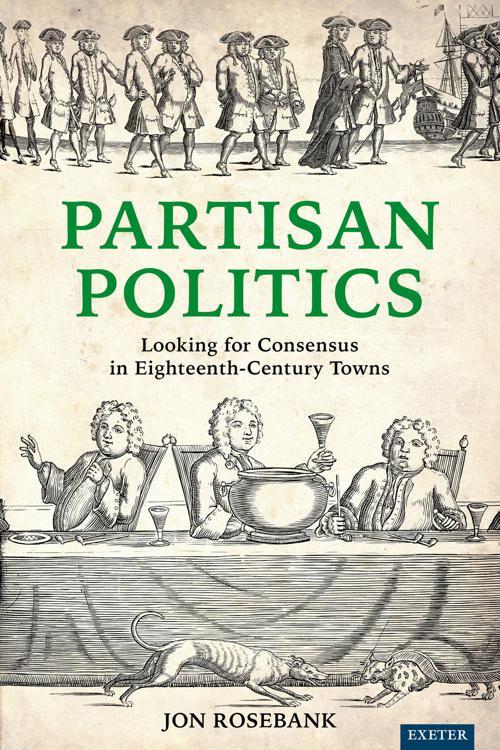 New understandings of the middle order and of the post-1688 English Parliament have shifted the focus from Westminster to the constituencies in the study of eighteenth-century politics. It was the towns, and especially the smaller parliamentary boroughs, that set much of the legislative agenda and which defined partisanship. This is also where religious tension was most intense and enduring.

Yet there has never been a thoroughgoing comparative study of small-town economy, religion, government and politics. Deep in the archives, the history of a clutch of towns in south-west England in the early years of the eighteenth century offers revelatory insights. Their diverse economic structure and religious divisions made these towns extraordinarily difficult to govern, while late Augustan partisanship spread into the streets and taverns, threatening urban order. This precipitated heady local realignments, with three or even four factions in each place cutting across Whig and Tory lines in the pursuit of consensus. In this intensely urban politics, government patronage was peripheral; area gentry were drawn in but had little control. The impact of this many-sided partisanship on national politics was profound.

Building a clearer picture of significant change around the time of the Hanoverian accession, this book proposes a fresh approach both to the study of early modern politics and of towns far beyond its immediate region. It will be an important asset to scholars and students of both.