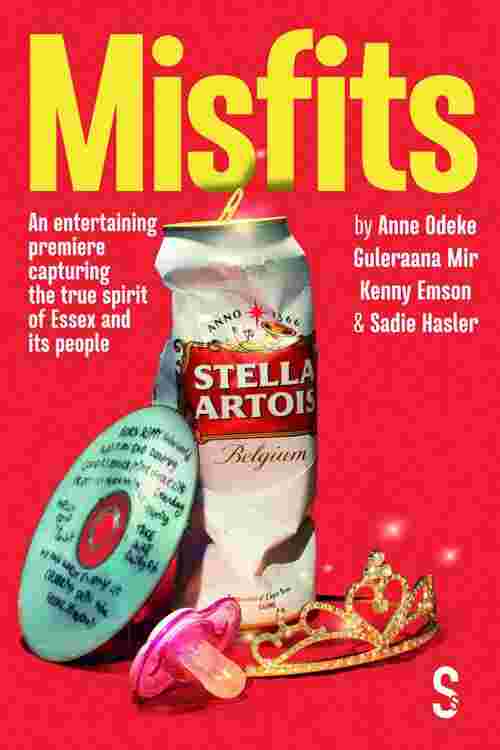 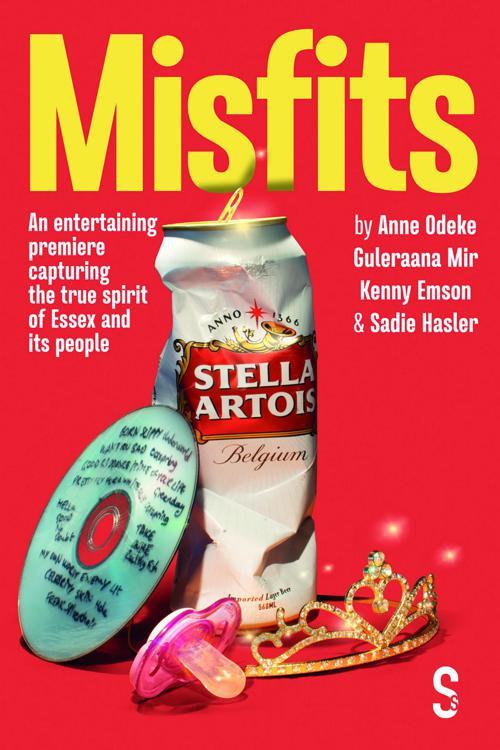 Four inspirational tales of Essex resilience intertwine to make an unmissable world premiere by the region's most exciting playwrights.The Essex Princess by Anne OdekeIt's 1908 and Joanna's planning to provoke the attention of Southend and the whole of the nation, by becoming the first black woman to compete in a beauty pageant.Fiza by Guleraana MirFiza's moved home with her parents. Under dire circumstances… At nearly 40. Will she pick herself up in time for the dreaded school reunion?Never Never Land by Kenny EmsonTag's out with the lads in 1998 – it's his last night as a proper Essex boy. But there are last nights, and there are last nights.Everybody Gets Born by Sadie HaslerDaisy's having a baby.Yep, right now.Actually having a baby.The drugs kick in, the room goes fuzzy, and Daisy finds herself back in 1978… in her mum's glam band.