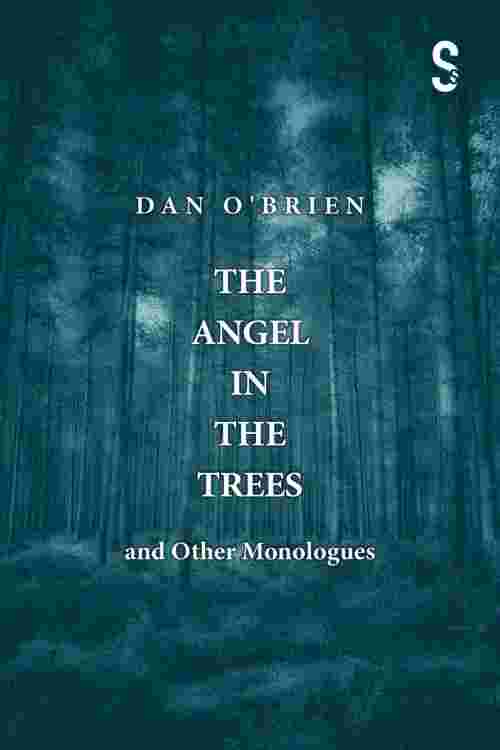 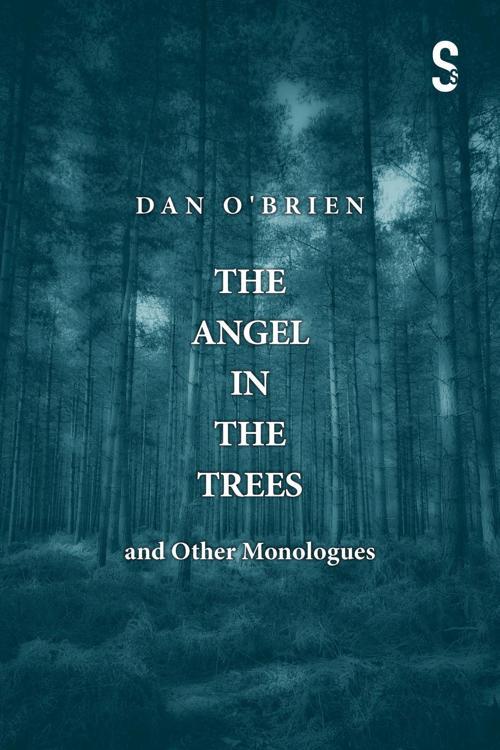 A lapsed academic haunted by her past, and by an ambiguous angel, in the backwoods of the American South; a Midwestern widower dreams of returning to the Ireland of his youth; a heartsick cabbie auditions for his ex in a pub-theatre in Cork City; a schizophrenic grapples for freedom from the mother in his mind; three voices of the COVID-19 pandemic seek long-distance resolution and reunion. In these and other monologues, selected from over two decades of work, award-winning American playwright Dan O'Brien illuminates, in heartbreaking and unwavering fashion, the humanity of lost souls longing to be heard."Dan O'Brien is a playwright-poet who, like a mash-up of Seamus Heaney and Dashiel Hammett, puts the audience in the middle of an unfolding mystery promising both revelation and terror, and delivering an equal measure of both." Robert Schenkkan "O'Brien is an outstanding wordsmith and a sharp observer of character." Variety "emotionally gripping, psychologically astute...a bracing and absorbing piece of theater." New York Times (Critics' Pick) on The Body of an American"A masterpiece of truthfulness and feeling" The Guardian on War Reporter "utterly riveting...frequently exhilarating" The Washington Post on The Body of an American