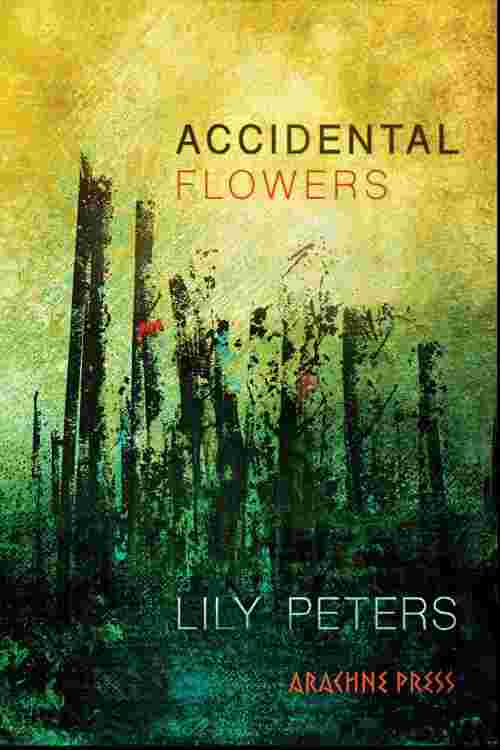 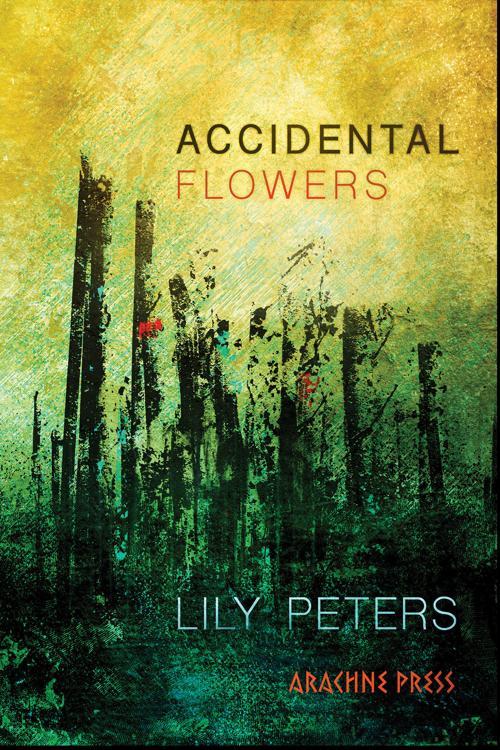 Set mostly in the north of the UK, in a near future. Women march together in protest at a government reneging on climate promises. Two glorified paper pushers in Spain help British ex-pats escape a heatwave that will soon lay waste to most of southern Europe. A twitter storm erupts in the panic of a real tempest. In the northeast, a beloved allotment sinks below the waterline. Sea levels rise, toxic rain falls and the earth poisons the food that grows in it. The elite, and winners of the life lottery, are evacuated to giant towers. As a notional government tries to keep control at ground level, eco warriors, protestors and radical 'allotmenteers' proliferate. In the towers, new blueprints for the regime of the future are drawn up. For many, a decision has to be made between living safe or living free.