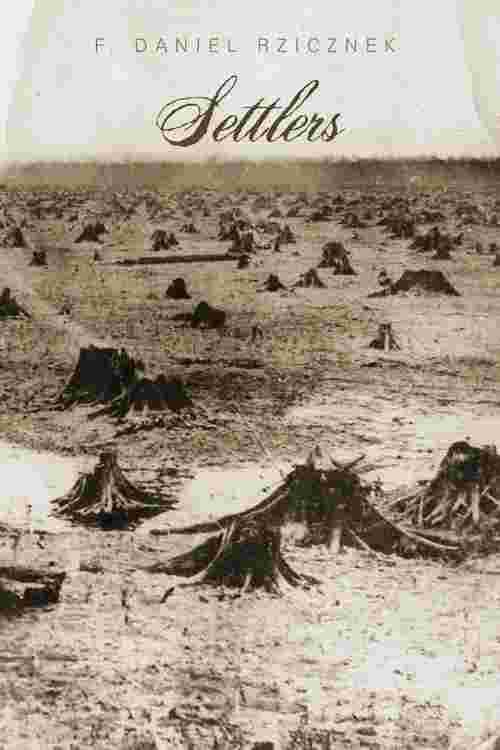 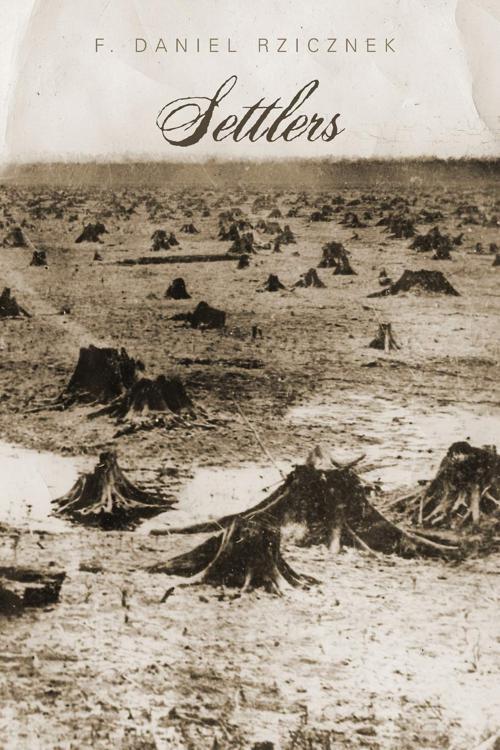 Transversing the territory between the pastoral and the elegiac, F. Daniel Rzicznek's Settlers inhabits the hidden, wild places of the American Midwestern landscape. The idea of "settling"—that a landscape can be tamed, that a human consciousness can fall back into immobility—is one these poems grapple with and resist, all the while charting the cathartic effects of the natural world on a collective imagination dually wounded by the madness of the post-industrial era and the multiplication of tragedy via media saturation. Within the "settled" landscape, it becomes clear that nothing, in fact, can be settled. Love, compassion, forgiveness, and transcendence all turn out to be moving targets and Settlers offers glimpse after glimpse of an unstable world in whirling, mesmerizing motion. Where the exterior landscape of weather, light and water skirts the interior wilderness of dream, vision, and prayer, these poems go out walking with their feet in the marsh and their hats in the infinite clouds, hoping to find what exactly it means to be human in a world imperiled by humans, and the all the fascinating and frustrating complexities contained therein.