📖[PDF] Faces of Courage by | Perlego 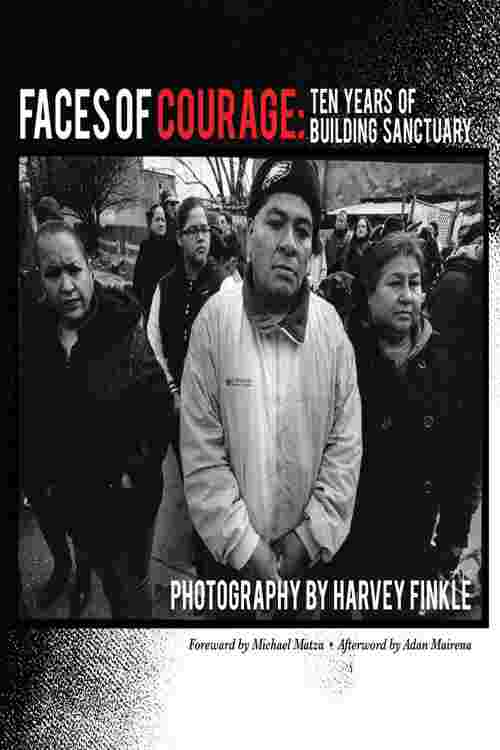 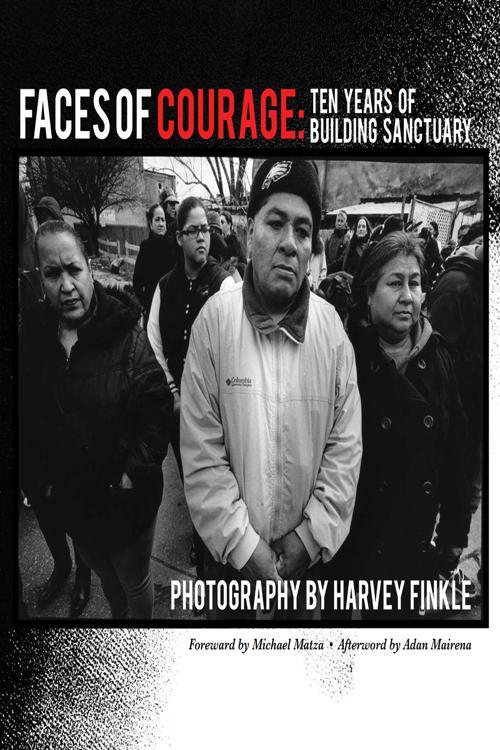 As America begins dialing back the Trump-era restrictions that all but eliminated asylum for immigrants fleeing violence and seeking protection in the US, this volume of fifty powerful images, with captions in English and Spanish, documents the interfaith grassroots movement that never gave up on the Statue of Liberty's poetic pledge to welcome the world's "huddled masses, yearning to breathe free."Faces of Courage: Ten years of Building Sanctuary chronicles the first ten years of the New Sanctuary Movement of Philadelphia, a coalition of twenty-eight congregations, which builds community across religious, ethnic, and class lines to end injustices against all immigrants, documented or otherwise. The book follows New Sanctuary supporters as they demand policy changes with sit-ins at City Hall, consciousness-raising marches, and protests outside the Philadelphia field office of Immigration and Customs Enforcement. It goes behind the scenes into the churches where families facing deportation took refuge. It provides a visual record of New Sanctuary's campaign for driver's licenses for undocumented immigrants, and its "accompaniment" program to support immigrants at their court hearings.A Foreword by former Philadelphia Inquirer immigration writer Michael Matza and Afterword by Honduran-born, West Kensington Ministry Pastor Adan Mairena provide historical context in English and Spanish.