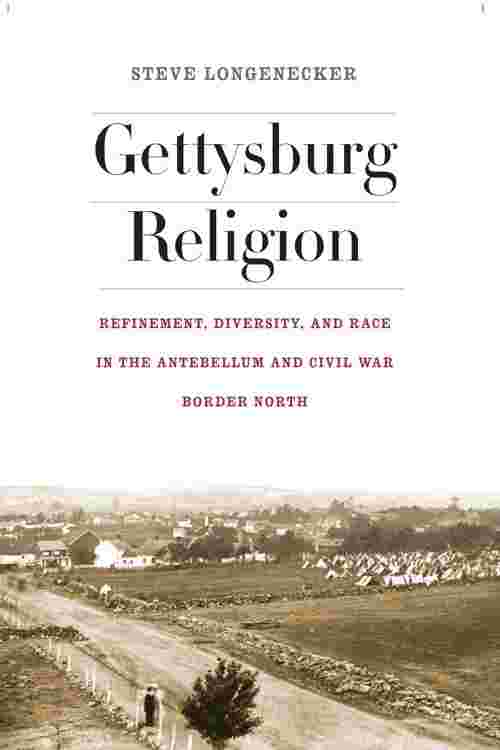 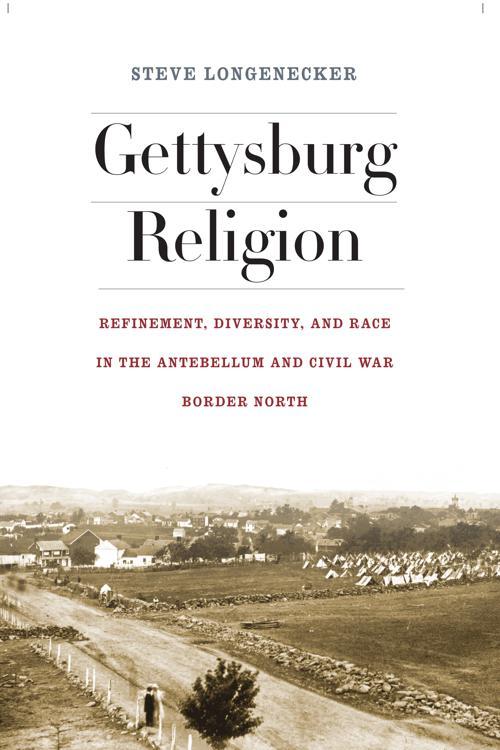 In the borderland between freedom and slavery, Gettysburg remains among the most legendary Civil War landmarks. A century and a half after the great battle, Cemetery Hill, the Seminary and its ridge, and the Peach Orchard remain powerful memories for their embodiment of the small-town North and their ability to touch themes vital to nineteenth-century religion. During this period, three patterns became particularly prominent: refinement, diversity, and war. In Gettysburg Religion, author Steve Longenecker explores the religious history of antebellum and Civil War–era Gettysburg, shedding light on the remarkable diversity of American religion and the intricate ways it interacted with the broader culture. Longenecker argues that Gettysburg religion revealed much about larger American society and about how trends in the Border North mirrored national developments. In many ways, Gettysburg and its surrounding Border North religion belonged to the future and signaled a coming pattern for modern America.