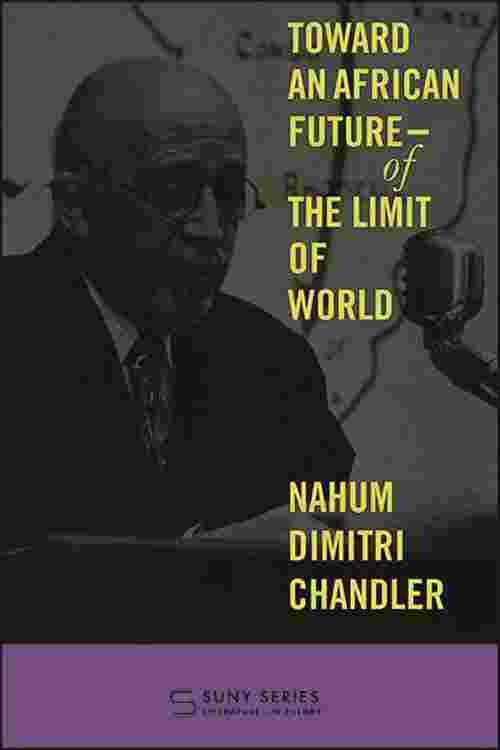 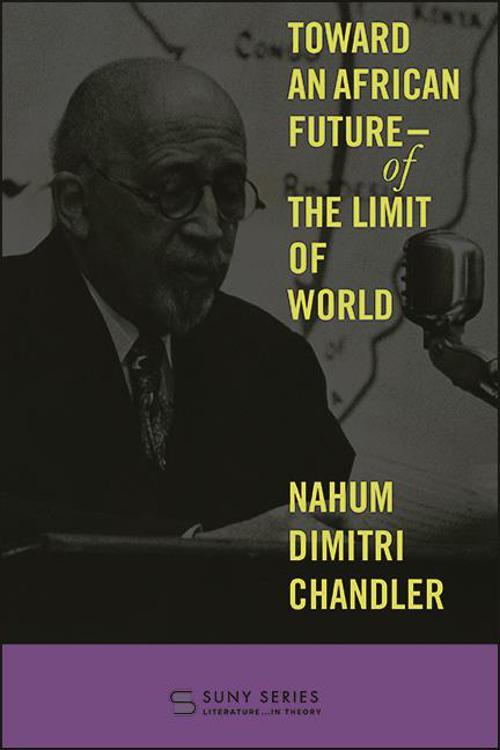 Examines the thought of W. E. B. Du Bois, with attention to its potential for reorienting present-day critical theory and political philosophy. Widely known for his probing analysis of W. E. B. Du Bois's early work, in this book Nahum Dimitri Chandler references writing from across the whole of Du Bois's long career, while bringing sharp focus on two later texts issued in the immediate aftermath of World War II— Color and Democracy: Colonies and Peace and The World and Africa: An Inquiry into the Part which Africa Has Played in World History. In these texts, "the problem of the color line, " which Du Bois had already characterized as the problem not only of the twentieth century, but of the modern epoch as a whole, is further figured as a global problem, as a horizon linking the contemporary conjuncture of the history of modern systems of enslavement with the ongoing impact of modern colonialism and imperialism on the world's possible futures. On this line of thought, Chandler proposes that the name of "Africa" is a theoretical metaphor that enables a hyperbolic re-narrativization of modern historicity. Du Bois thus emerges as an exemplary thinker of history and hope for the world beyond the limit of the present. Nahum Dimitri Chandler is a professor in the School of Humanities at the University of California, Irvine. He is the author of X—The Problem of the Negro as a Problem for Thought.