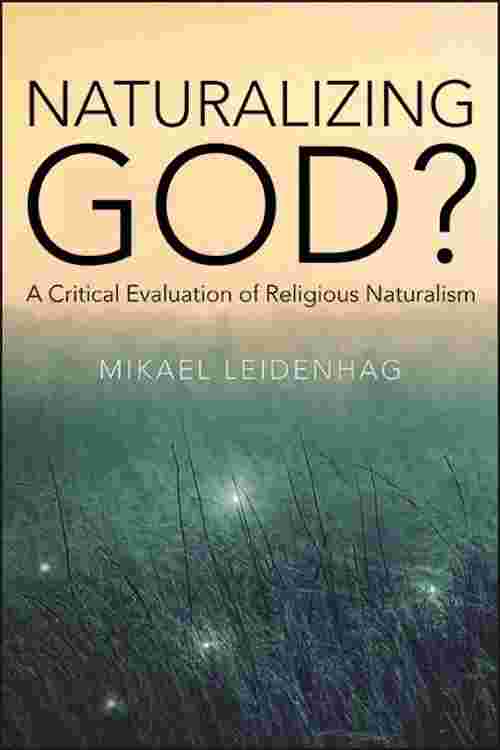 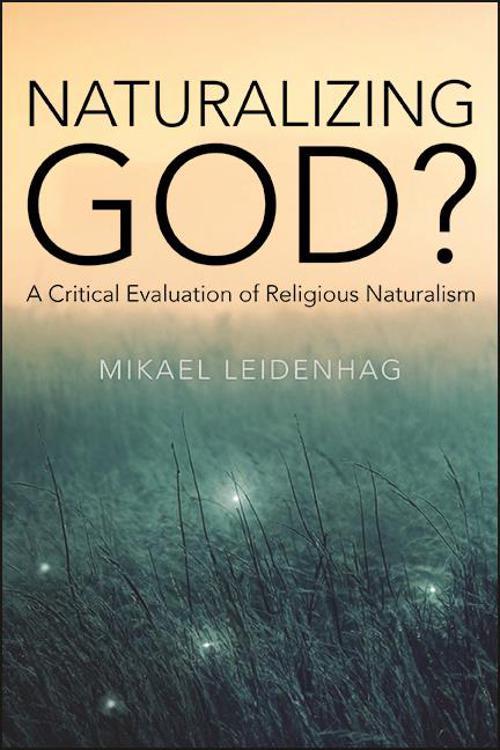 Evaluates religious naturalists' attempts to find a middle path between supernaturalism and atheistic secularism, and explores naturalistic, theistic, and panpsychist solutions. Can nature be considered a religious object? Religious naturalists answer yes, as they seek to carve out a middle path between supernaturalism and atheistic secularism. In this book, Mikael Leidenhag critically examines the religious proposals, philosophical commitments, and ecological ambitions of key religious naturalists, including Willem B. Drees, Charley D. Hardwick, Donald Crosby, Ursula Goodenough, Stuart Kauffman, Gordon Kaufman, Karl Peters, and Loyal Rue. Leidenhag argues that contemporary religious naturalism faces several problems, both with regard to its understanding of naturalism and the ways in which it seeks to uphold a religious conception of reality. He evaluates possible routes for moving forward, considering naturalistic and theistic proposals. He also analyzes the philosophical thesis of panpsychism, the idea that mind is a pervasive feature of the universe and reaches down to the fundamental levels of reality. The author concludes that panpsychism offers the most promising framework against which to understand the metaphysics and eco-ethical ambitions of religious naturalism. Mikael Leidenhag is the Science and Theology Editor in the School of Divinity at the University of St. Andrews, Scotland.