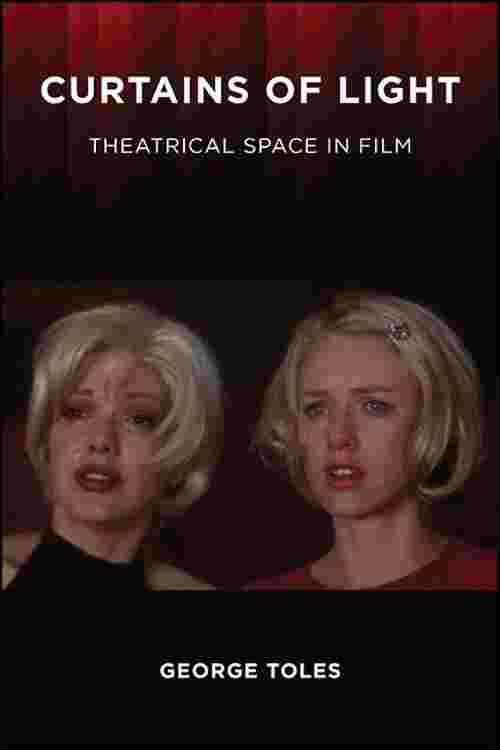 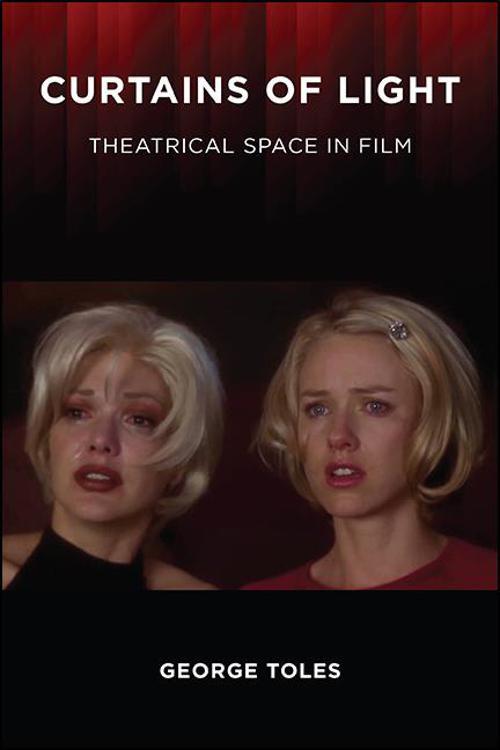 Provides a new way of thinking about film's relation to theatre. George Toles's Curtains of Light explores the ways in which various kinds of theatrical space in film engage with the film reality adjacent to them, and alter our understanding of the cinematic real. Film art is a dialogue between the world created for a film narrative and theatre spaces that confront it across the shadowline. This book provides a new way of thinking about film's relation to theatre, and challenges old conceptions of how cinema needs to escape the theatrical, or rise above it. Toles offers elegantly written and jargon-free readings of a rich variety of films, spanning the distance from D.W. Griffith's True Heart Susie up to David Lynch's Mulholland Dr. and Ang Lee's Lust, Caution. The methodology is predominantly aesthetic, but informed by Toles's decades of experience as a professional theatre director. Among the many topics covered are audition scenes, stage deaths on film, the close up and theatrical aloneness in film, eloquent objects, and characters who alternate between directing and playacting for each other, with tragic consequences. Curtains of Light would be an extremely useful introductory text for university students studying the relationship of cinema to theatre. George Toles is Distinguished Professor of Literature and Film at the University of Manitoba and the author of A House Made of Light: Essays on the Art of Film and Paul Thomas Anderson. He has also authored or coauthored the screenplays of numerous Guy Maddin films, including My Winnipeg, Careful, Archangel, and The Saddest Music in the World.