📖[PDF] Other American Dilemma, The by Rubén Donato | Perlego 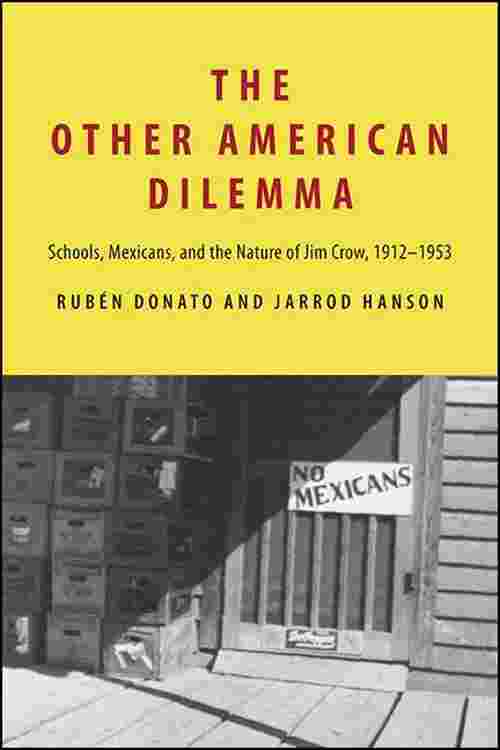 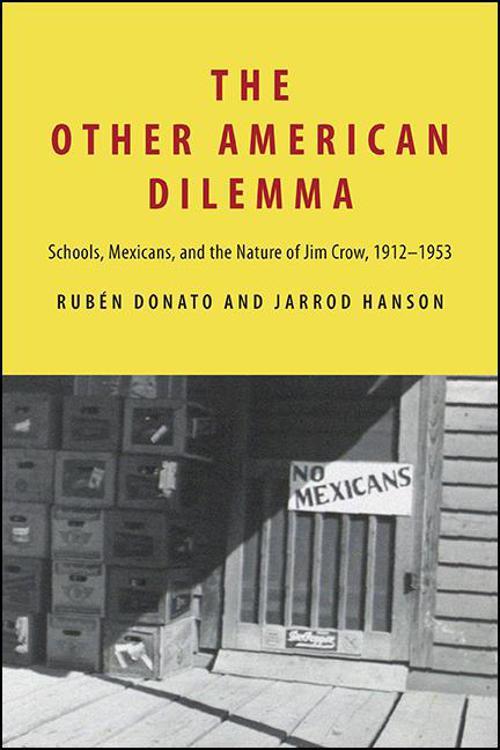 Examines how Mexican Americans experienced "unofficial" Jim Crow inside and outside the American education system, and how they used the courts, Mexican Consul, and other resources to challenge that discrimination. In The Other American Dilemma, Rubén Donato and Jarrod Hanson examine the experiences of Mexican immigrants, Mexican Americans, and Hispanos/as in their schools and communities between 1912 and 1953. Drawing from the Mexican Archives located in Mexico City and by venturing outside of the Southwest, their examinations of specific communities in Arkansas, California, Colorado, Kansas, Louisiana, and Texas shed new light on Mexicans' social and educational experiences. Donato and Hanson maintain that Mexicans—whether recent immigrants, American citizens, or Hispanos/as with deep roots in the United States—were not seen as true Americans and were subject to unofficial school segregation and Jim Crow. The book highlights similarities and differences between the ways the Mexican-origin population and African Americans were treated. Because of their mestizo heritage, the Mexican-origin population was seen as racially mixed and kept on the margins of community and school life by people in power. Rubén Donato is Professor of Educational Foundations, Policy and Practice at the University of Colorado Boulder. He is the author of The Other Struggle for Equal Schools: Mexican Americans During the Civil Rights Era and Mexicans and Hispanos in Colorado Schools and Communities, 1920–1960, both also published by SUNY Press. Jarrod Hanson is a Senior Instructor in the School of Education and Human Development at the University of Colorado Denver.