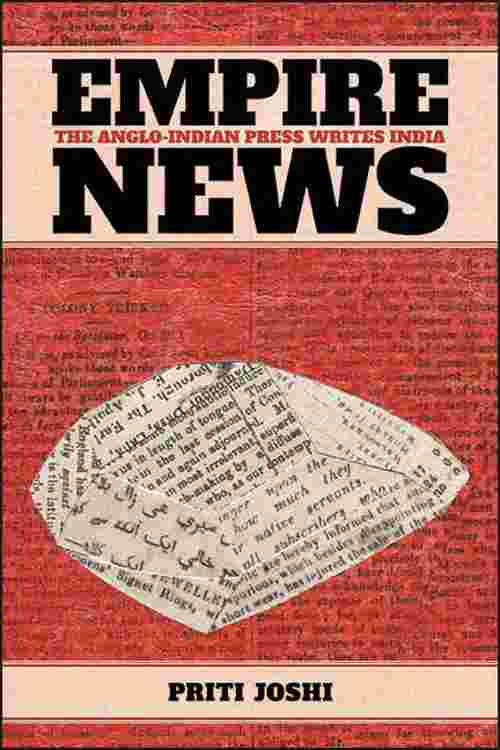 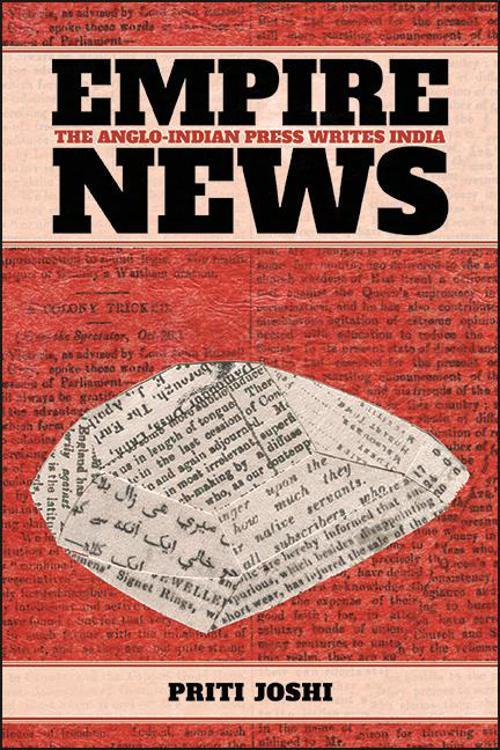 Examines English-language Indian newspapers from the mid-nineteenth century and their role in simultaneously sustaining and probing British colonial governance. In Empire News, Priti Joshi examines the neglected archive of English-language newspapers from India to unpack the maintenance and tensions of empire. Focusing on the period between 1845 and 1860, she analyzes circulation—of newspapers and news, of peoples and ideas—and newspapers' coverage and management of crises. The book explores three moments of colonial crisis. The sensational trial of East India Company vs. Jyoti Prasad in Agra in 1851 as the Kohinoor diamond is exhibited in London's Hyde Park is a case lost but for colonial newspapers. In these accounts, the trial raises the specter of Warren Hastings and the costs of empire. The Uprising of 1857 was a geopolitical crisis, but for the Indian news media it was a story simultaneously of circulation and blockage, of contraction and expansion, of colonial media confronting its limits and innovating. Finally, Joshi traces circuits of exchange between Britain and India and across media platforms, including Dickens's Household Words, where the empire's mofussil (margin) appears in an unrecognized guise during and after the Uprising. By attending to these fascinating accounts in the Anglo-Indian press, Joshi illuminates the circulation and reproduction of colonial narratives and informs our understanding of the functioning of empire. Priti Joshi is Professor of English at the University of Puget Sound.