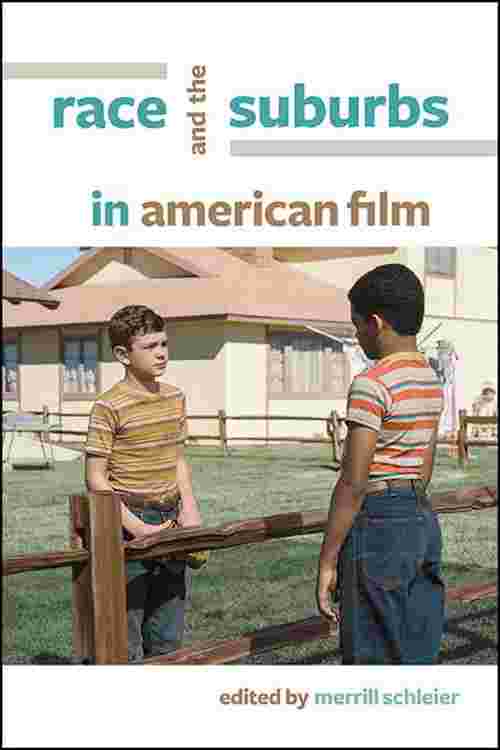 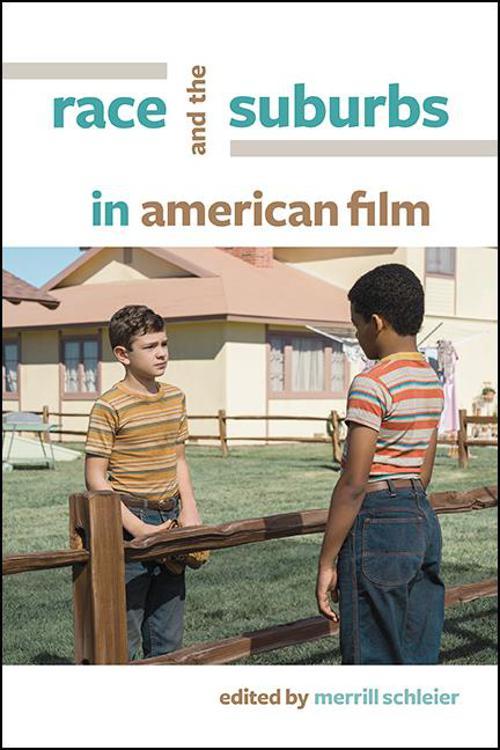 Explores how suburban space and the body are racialized in American film. This book is the first anthology to explore the connection between race and the suburbs in American cinema from the end of World War II to the present. It builds upon the explosion of interest in the suburbs in film, television, and fiction in the last fifteen years, concentrating exclusively on the relationship of race to the built environment. Suburb films began as a cycle in response to both America's changing urban geography and the re-segregation of its domestic spaces in the postwar era, which excluded African Americans, Asian Americans, and Latinx from the suburbs while buttressing whiteness. By defying traditional categories and chronologies in cinema studies, the contributors explore the myriad ways suburban spaces and racialized bodies in film mediate each other. Race and the Suburbs in American Film is a stimulating resource for considering the manner in which race is foundational to architecture and urban geography, which is reflected, promoted, and challenged in cinematic representations. Merrill Schleier is Professor Emeritus of Art and Architectural History and Film Studies at the University of the Pacific. They are the author of Skyscraper Cinema: Architecture and Gender in American Film.