📖[PDF] The Theory of a Multipolar World by Alexander Dugin | Perlego 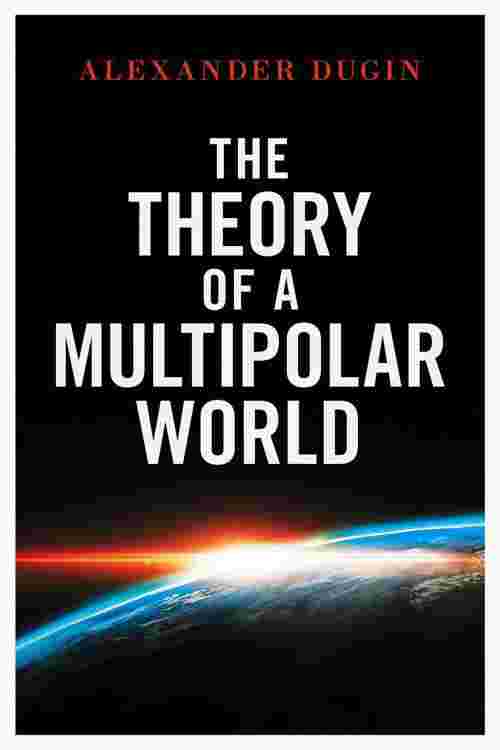 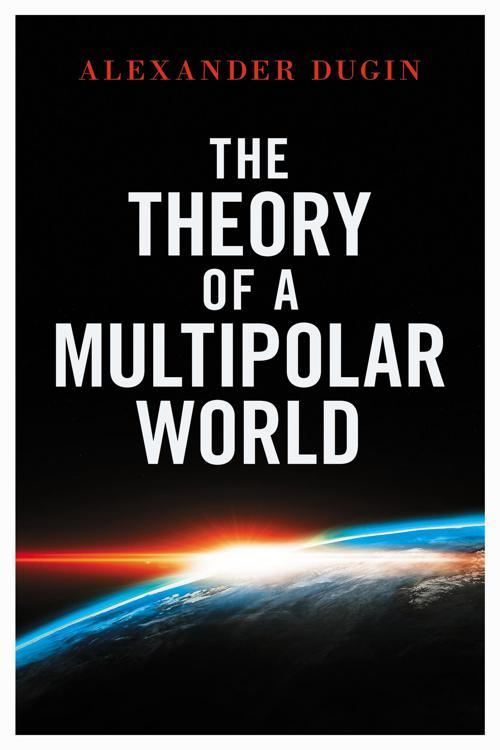 Alexander Dugin's The Theory of a Multipolar World is a cheerful and optimistic view of a future in which humanity will reach its highest development. However, it will not be the uniform humanity pictured by the globalizing and leveling schemers and manipulators. Instead, old artificial borders will be dissolved and new natural divisions installed. Mankind will blossom in its manifold manifestations, namely the distinct civilizations and the ethnoses that breathe their souls into them. Drawing from a variety of philosophies from both the Right and Left, Dugin maps out the immediate goals and ultimate vision of this theory, and what is required to implement it.

Multipolarity is the tapestry that creates a myriad of colorful potentialities rather than a single dead-end passage, whither an anonymous human mass is herded to languish till the end of days. According to Dugin, the Westphalian system of the sovereignty of nation-states has long since become obsolete and ceased to function. In its place will be erected a continental system of "large spaces" (in the Schmittian sense), where individuals are integrated in the social whole based on the insoluble bond of kinship and common tradition. It will be a time of high adventure, boundless curiosity and the rediscovery of what it truly means to be different and therefore able to think of unique solutions in lieu of standardized ones.