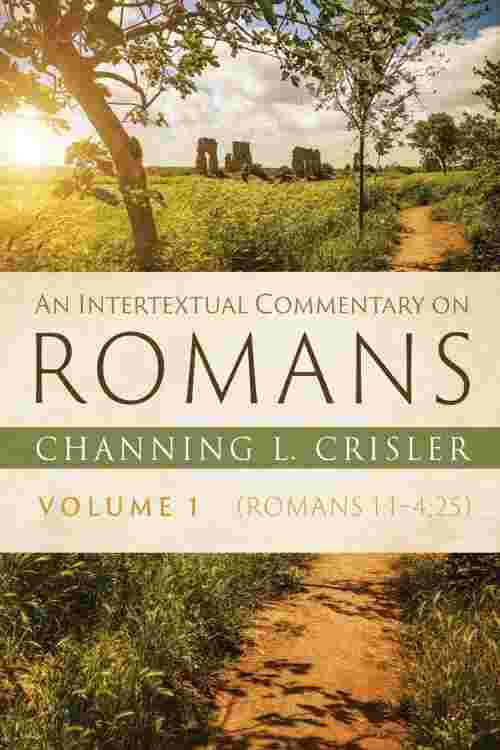 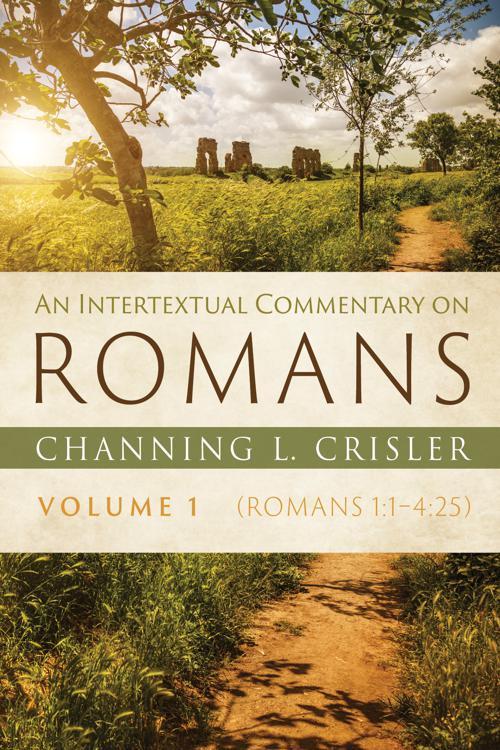 An Intertextual Commentary on Romans is an exhaustive treatment of the hundreds of Old Testament citations, allusions, and echoes embedded in Paul's most famous epistle. As many scholars have acknowledged, to understand Paul's engagement with Israel's Scriptures is to understand Romans. Despite this acknowledgment, there is a dearth of reference works in which the primary focus is how the Old Testament impacts Paul's argument from Romans 1: 1 to 16: 27. This four-volume commentary aims to provide just such a reference. The interplay between Romans and its vast sea of Old Testament pre-texts produces unstated points of resonance that illuminate Paul's rhetorical argument from the letter's opening to its closing doxology. Volume 1 examines the Old Testament pre-texts in Romans 1: 1-4: 25. Although the citations of Habakkuk 2: 4 and Genesis 15: 6 in this section of the letter often dominate intertextual discussions, several other Old Testament pre-texts, though often overlooked, support the intertextual subtext of the letter and thereby illuminate various features of Paul's argument. In this commentary, each of these pre-texts is examined from a variety of perspectives. The overarching aim of the commentary is to provide scholars, interpreters, and students with verse by verse analysis of how Israel's Scriptures impact almost every clause of Paul's most famous letter.