📖[PDF] More Than a Cup of Coffee and Tea by David D. Grafton | Perlego 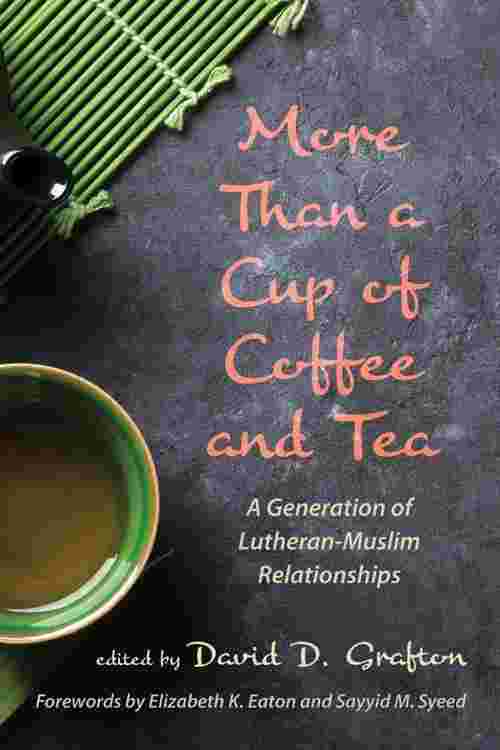 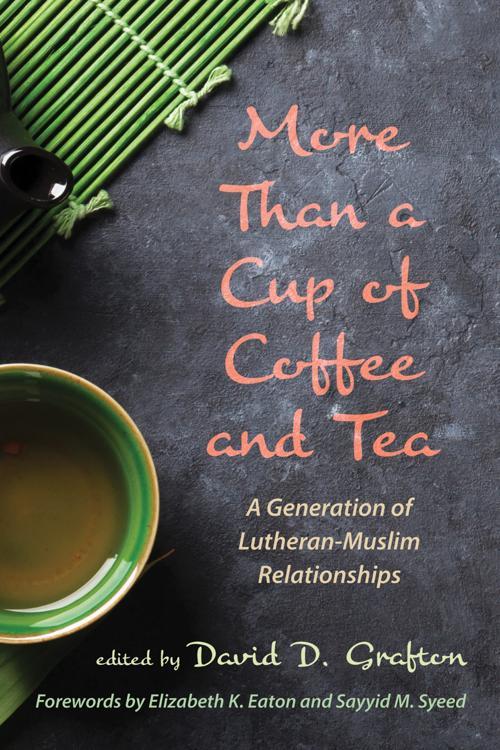 Islamophobia continues to rise among Americans even within progressive mainline churches, creating a poisonous and dangerous atmosphere for interfaith relations. American Lutherans, however, have been engaged in dialogue with Islam for over a generation. Originally, like other Protestant churches, Lutherans studied Islam as a monolithic religious system for the purpose of proselytizing the Christian faith. Over the years and with experience, American Lutherans came to know Islam as a faith tradition of believers in different cultures and contexts. By developing relationships with Muslim neighbors, some ELCA Lutherans and their international partners have learned that it is possible to witness to the Christian faith and listen to Muslim neighbors for the purpose of understanding and to work for a common cause of justice. More Than a Cup of Coffee and Tea documents the "Focus on Islam" that began in the 1980s among ELCA Lutherans and then reflects on more than a generation of engagement with Muslims in various domestic and international contexts. This volume documents where the ELCA has been, what it has learned, and encourages others to continue to develop positive relationships with Muslim neighbors and communities as a Christian activity and to combat Islamophobia.