📖[PDF] Doing Plays for a Change by Maishe Maponya | Perlego 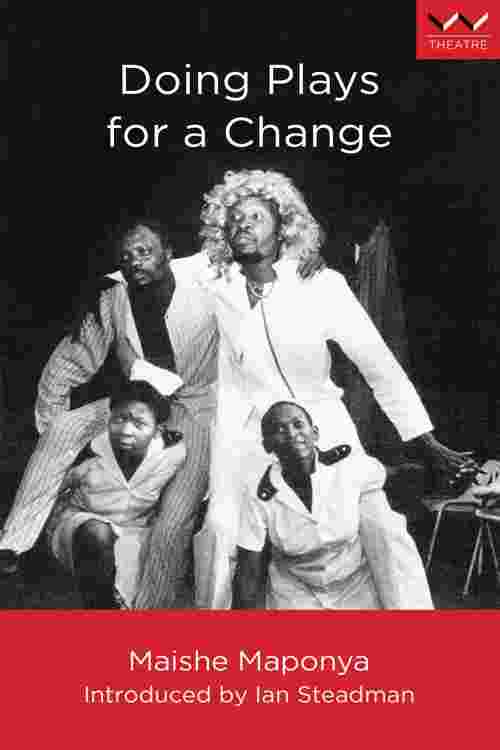 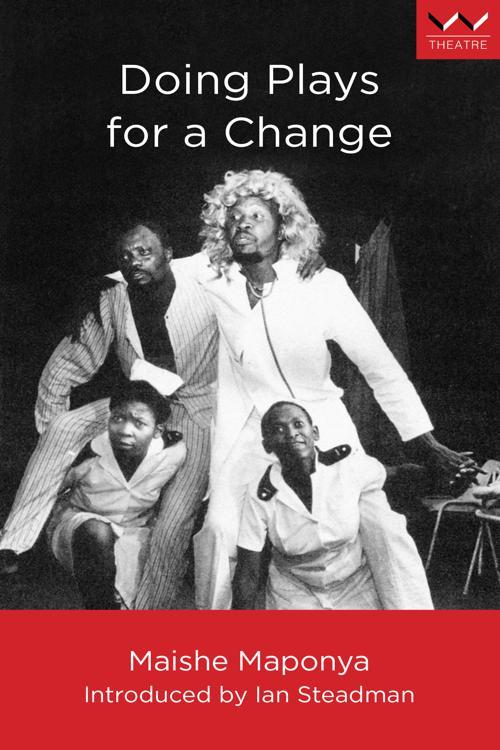 These five plays by one of South Africa's foremost black playwrights were written between 1979 and 1986, a period in the country's history marked by intense repression and escalating violence. Several of Maponya's works fell foul of the censorship system. The works included in this collection - ' The Hungry Earth ', ' Dirty Work ', ' Gangsters ', ' Umongikazi/The Nurse ' and ' Jika ' – look at topics such as the lives of miners, apartheid in hospitals, and the workings of the security apartheid state and its agents. His plays are multilingual, using agitprop and physical theatre techniques. Maponya won the 1985 Standard Bank Young Artists award. The plays are introduced by Professor Ian Steadman, former Head of the Drama Department of the University of the Witwatersrand, and Dean of the Faculty of Arts.