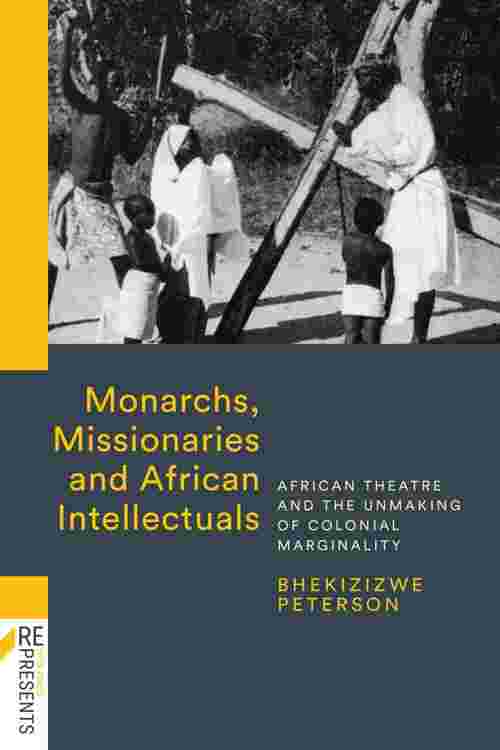 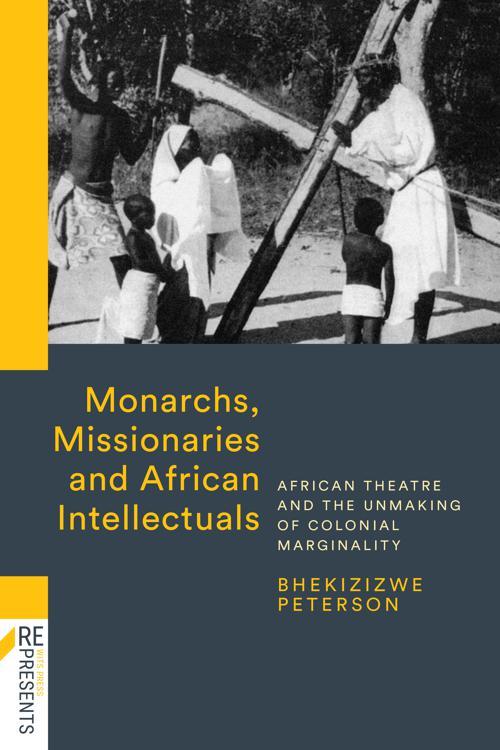 Much of the work in the field of African studies still relies on rigid distinctions of 'tradition' and 'modernity', 'collaboration' and 'resistance', 'indigenous' and 'foreign'. This book moves well beyond these frameworks to probe the complex entanglements of different intellectual traditions in the South African context, by examining two case studies. The case studies constitute the core around which is woven this intriguing story of the development of black theatre in South Africa in the early years of the century. It also highlights the dialogue between African and African-American intellectuals, and the intellectual formation of the early African elite in relation to colonial authority and how each affected the other in complicated ways.
The first case study centres on Mariannhill Mission in KwaZulu-Natal. Here the evangelical and pedagogical drama pioneered by the Rev Bernard Huss, is considered alongside the work of one of the mission's most eminent alumni, the poet and scholar, B.W. Vilakazi. The second moves to Johannesburg and gives a detailed insight into the working of the Bantu Dramatic Society and the drama of H.I.E. Dhlomo in relation to the British Drama League and other white liberal cultural activities.