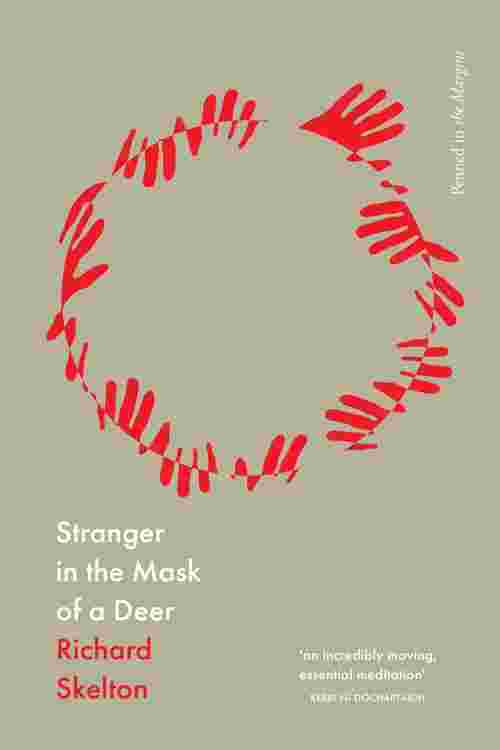 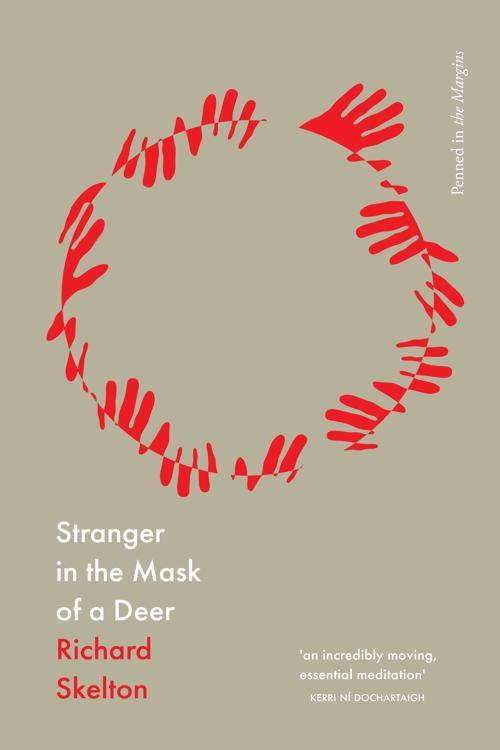 Stranger in the Mask of a Deer conjures an elemental, dreamlike narrative ranging from the present to the Late-Upper Palaeolithic, when the British peninsula was gradually reoccupied by humans and animals returning from the greater continent after the Ice Age.Richard Skelton began this book-length poem many years ago with the intention of exploring the history of Britain's landscape, only for the text to transform into a kind of literary seance, involving both human and other-than-human voices. Its transforming power lies in the accumulative magic of the word as ritual. Skelton's is a mesmeric lyric, probing the edges of consciousness towards a place where 'there are always presences / always inherences / things beyond sight.''An incredibly moving, essential meditation on where we have come from, where we are, and where we are headed.'Kerri ní Dochartaigh