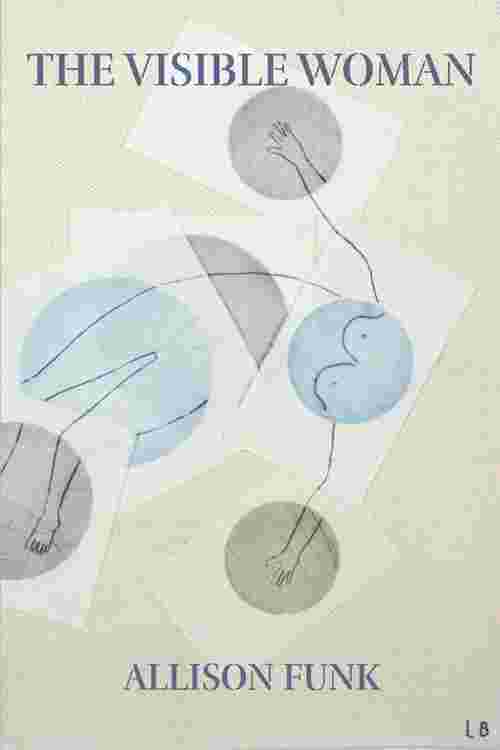 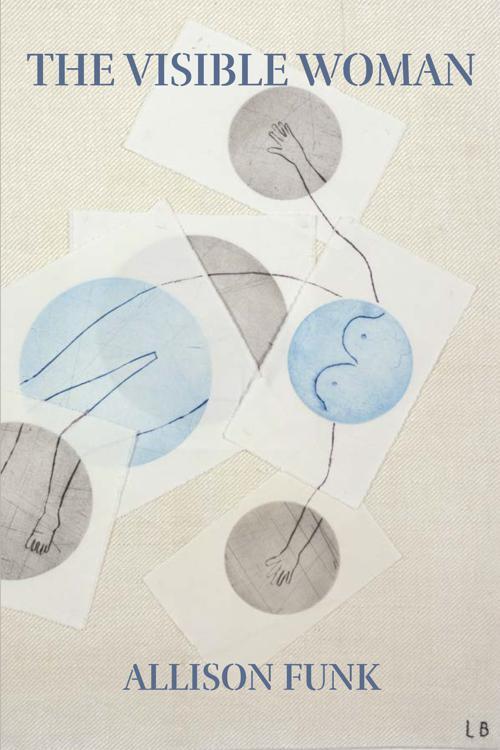 In The Visible Woman, Allison Funk writes of how women often disappear into the roles expected of them, becoming invisible to themselves. To fill in "the thin / chalk outline" of herself that she's "drawn and erased" for as long as she can remember, Funk returns to the anatomical model of "The Visible Woman" she left unassembled as a child. With poems rather than the kit's plastic organs and bones, she strives to "create a likeness / to embody herself." In her efforts at self-representation, the poet is guided by the visual artist Louise Bourgeois— her real-life model of a woman who proved that art gives us a way of recognizing ourselves.