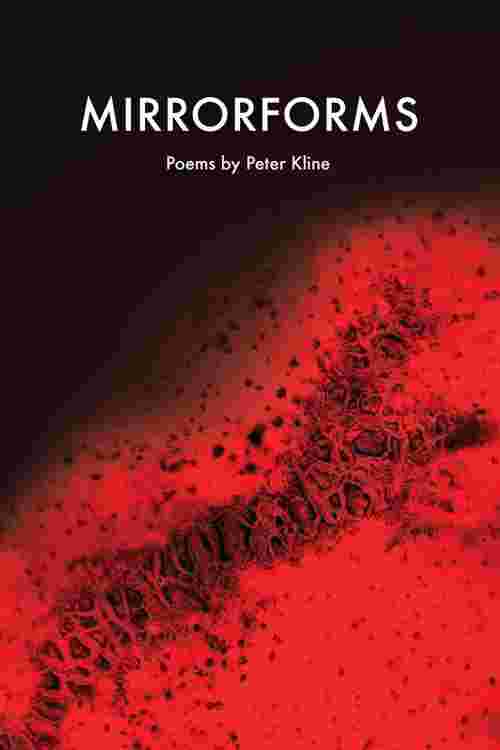 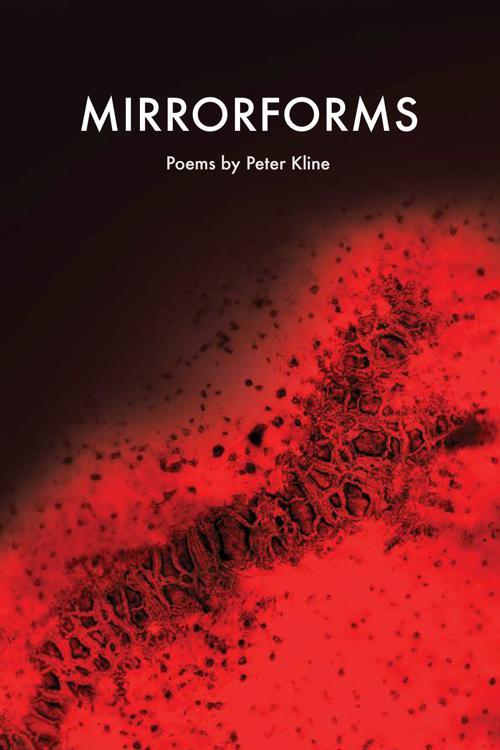 Mirrorforms is a collection of poems in a tiny, eight-lined, intricately rhyming "mirrorform" I invented that begins and ends with the same line. Like John Berryman's "Dream Songs, " Charles Wright's "Sestets, " and Terrence Hayes' "American Sonnets for My Past and Future Assassin, " this collection strives to develop the full range of expressive and sonic possibility in a single poetic form. The mirrorform's two sets of mirrored envelope rhymes make it reminiscent of the octave of a Petrarchan sonnet – and, indeed, the great English-language tradition of the sonnet sequence is another major influence—but its slender trimeter lines and prominent identical repetition give it a very distinct effect. The form is well-suited to thinking quickly through an idea, turning it over in the light; the repetition allows for both a sharply ironic twist and a haunting echo. The very short lines allow me to put intense pressure on individual words and phrases, making the form apt for all kinds of punning. In addition, the mirrorform's tendency to establish binaries makes it an especially effective form for creating complex systems of parallelism and antithesis. I've written several that are informed by Emily Dickinson's "definition" poems trying to take advantage of these logical structures. I've also written mirrorforms that incorporate quotations from other poets, using the binary structure to emphasize the implicit dialogue that is created. Mirrorforms explores the musical, rhetorical, and expressive possibilities of this form through a series of agnostic psalms, shadowy dramatic monologues, meditative studies, and elegies.