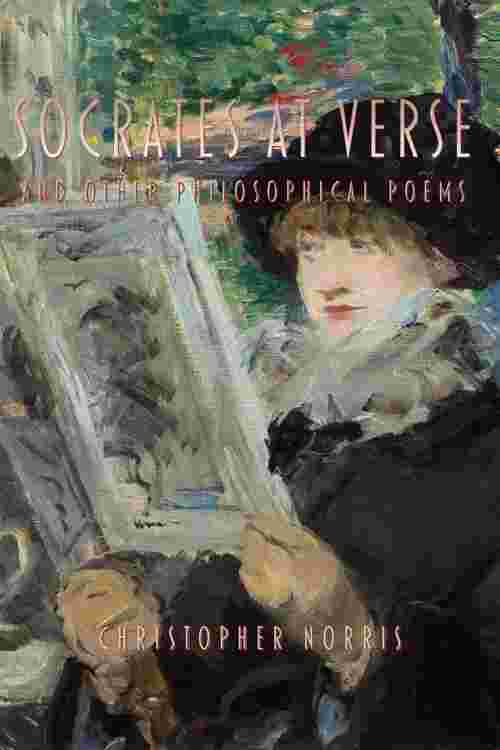 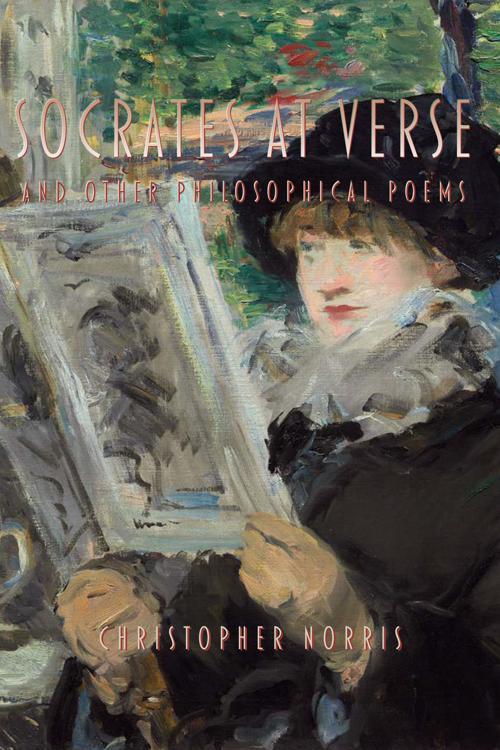 These poems by a well-known philosopher and literary theorist take a lead from Plato's intriguing account of how Socrates turned to composing verse during his last few days despite having famously denounced its corrupting moral, social and political effects. Writing as a convinced formalist, Christopher Norris deploys a range of meters, stanza-forms and rhyme-schemes by way of exploring how the discipline of verse might relate to that of philosophical enquiry as practiced across the ages. Some of his poems have to do with individual thinkers, such as Berkeley, Hume, Kant, Schopenhauer, Kierkegaard, Nietzsche, Wittgenstein, Adorno, and Derrida. Others are concerned with wider debates like those around the nature of time, the status of mathematical truths, the enduring puzzles of quantum mechanics, Kurt Gödel's Undecidability Theorem, the mind/body problem, the ontology of art, the nature of rules, and the role of luck in matters of moral judgment. Others again are philosophical in the non-specialist sense of confronting often-asked questions about love, memory, identity, character, social roles, choice, evolution, and animal sentience.