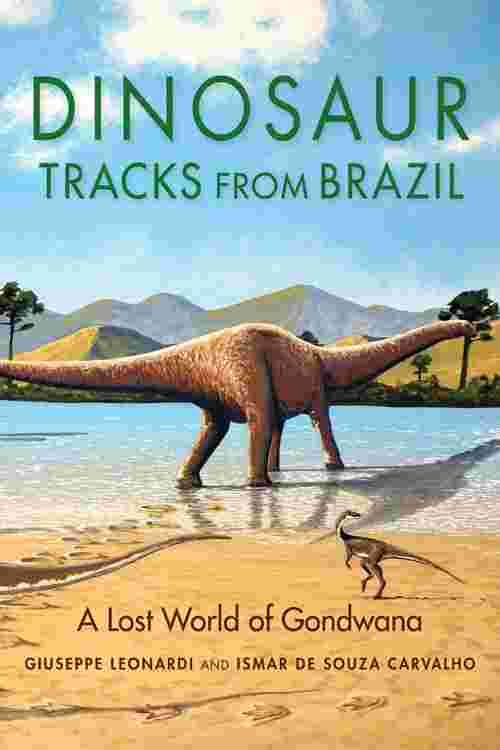 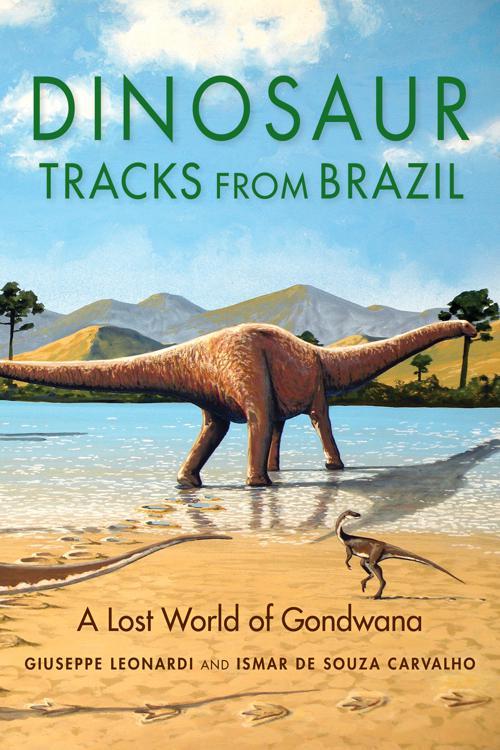 Dinosaur Tracks from Brazil is the first full-length study of dinosaurs in Brazil. Some 500 dinosaur trackways from the Cretaceous period still remain in the Rio do Peixe basins of Brazil, making it one of the largest trackways in the world. Veteran paleontologists Giuseppe Leonardi and Ismar de Souza Carvalho painstakingly document and analyze each track found at 37 individual sites and at approximately 96 stratigraphic levels.

Richly illustrated and containing a wealth of data, Leonardi and de Souza Carvalho brilliantly reconstruct the taxonomic groups of the dinosaurs from the area and show how they moved across the alluvial fans, meandering rivers, and shallow lakes of ancient Gondwana.

Dinosaur Tracks from Brazil is essential reading for paleontologists.