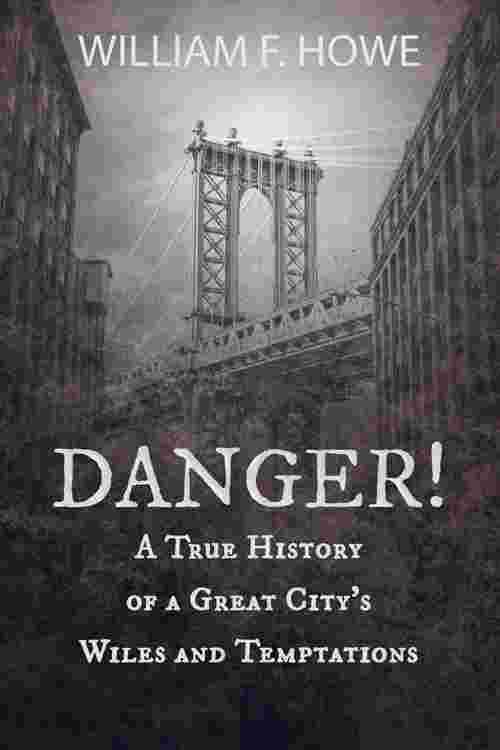 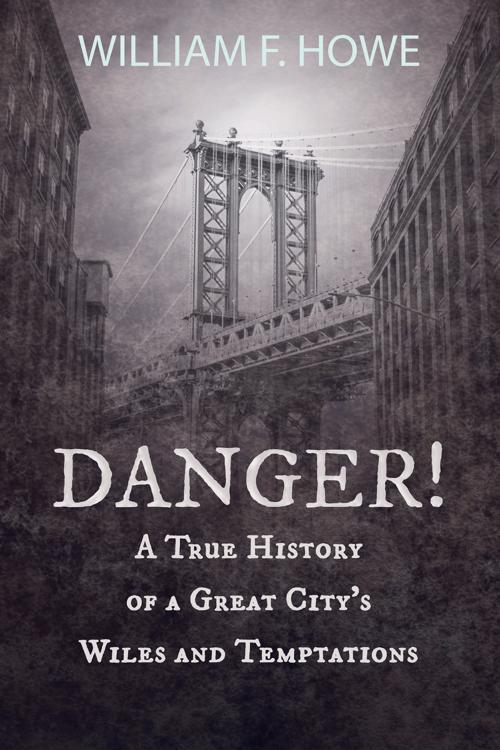 "Danger! - A True History of a Great City's Wiles and Temptations" is an 1886 work by American lawyer William Frederick Howe. Howe worked for the Howe and Hummel New York City law firm, which became widely celebrated during the second half of nineteenth century for its cases related to world of crime and corruption. This volume goes into detail describing some of the firm's more notable cases and paints a vivid picture of New York City's criminal underbelly at the turn of the nineteenth century. Contents include: "Ancient and Modern Prisons", "Criminals and their Haunts", "Street Arabs of Both Sexes", "Store Girls", "The Pretty Waiter Girl", "Shop-Lifters", "Kleptomania", "Panel Houses and Panel Thieves", "A Theatrical Romance", "A Mariner's Wooing", "The Baron and 'Baroness'", "The Demi-Monde", "Passion's Slaves and Victims", etc. Read & Co. History is proudly republishing this classic work now in a brand new edition complete with the introductory chapter 'The Pleasant Fiction of the Presumption of Innocence' by Arthur Train.