📖[PDF] The Crimes of England by G. K. Chesterton | Perlego 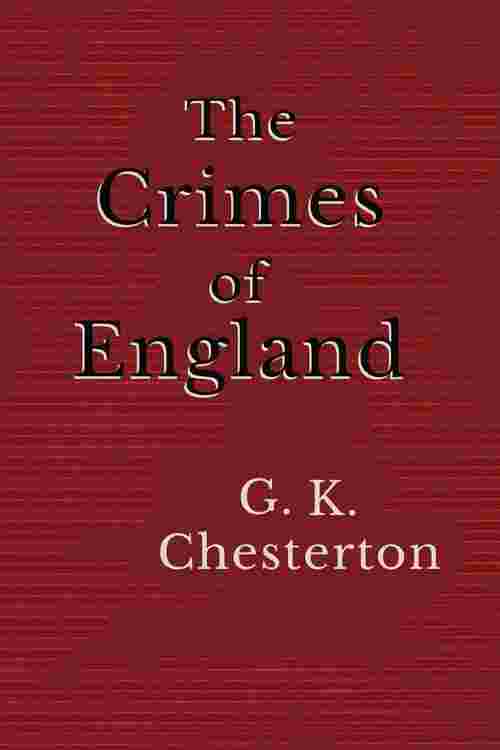 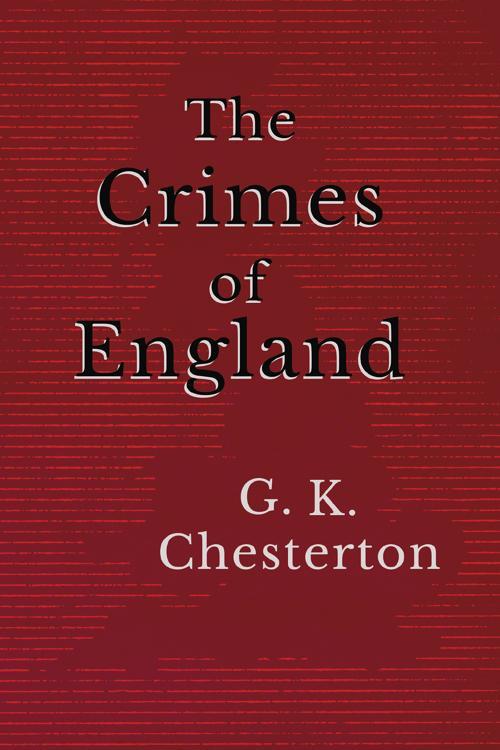 "The Crimes of England" is a 1915 work by G. K. Chesterton that explores the history and causes of the First World War, focusing on what he believes to be the partial culpability of England. Within it, Chesterton maintains that while Germany is clearly the main aggressor, England is also partially responsible for the horrors of the war due to having aided and abetted Prussia for centuries. Highly recommended for those with an interest in European history and the First World War. Contents include: "Some Words to Professor Whirlwind", "The Protestant Hero", "The Enigma of Waterloo", "The Coming of the Janissaries", "The Lost England", "Hamlet and the Danes", "The Midnight of Europe", "The Wrong Horse", "The Awakening of England", and "The Battle of the Marne". Gilbert Keith Chesterton (1874– 1936) was an English philosopher, theologian, writer, and literary and art critic. Other notable works by this author include: "Heretics, Project Gutenberg" (1905), "The Innocence of Father Brown" (1911), and "The Man Who Was Thursday" (1908). Read & Co. History is republishing this classic work now complete with a specially-commissioned new biography of the author.