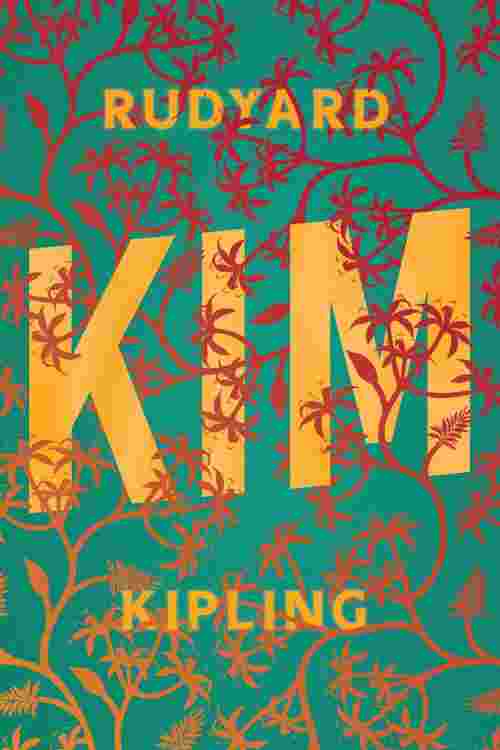 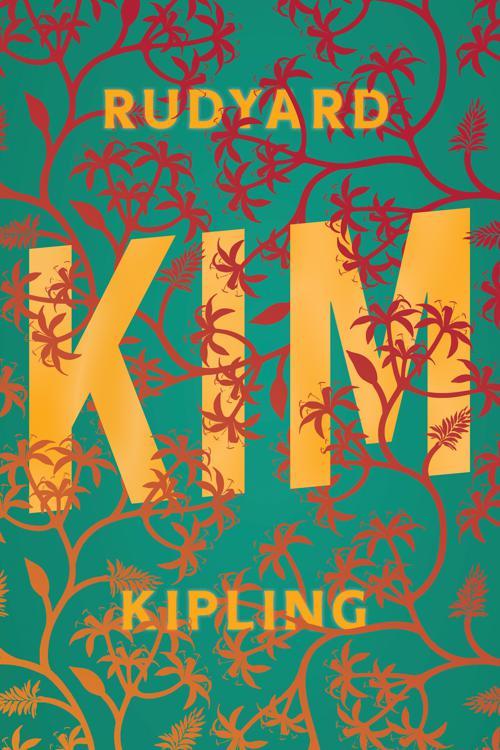 "Kim" is a novel by English author Rudyard Kipling, originally published as a serial in McClure's Magazine between December 1900 and October 1901. The story revolves around the young Kim and aged priest Lama who together venture off on a mutual quest, although for very different reasons. Though now a controversial novel, "Kim" is considered Kipling's greatest literary accomplishment and offers poignant insights into the religious, social, and political issues of the time. Joseph Rudyard Kipling (1865–1936) was an English novelist, journalist, poet, and short-story writer most famous for his stories set in and related to colonial India. He innovated the art of short story writing and was one of the most popular writers in the U.K. during the nineteenth and twentieth centuries. Other notable works by this author include: "The Jungle Book" (1894), "The White Man's Burden" (1899), and "The Man Who Would Be King" (1888). Read & Co. Classics is republishing this classic story now in a new edition complete with a specially-commissioned new biography of the author.