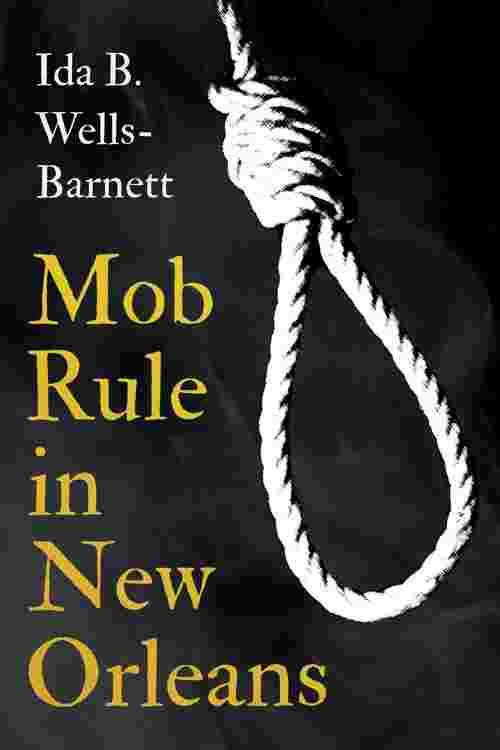 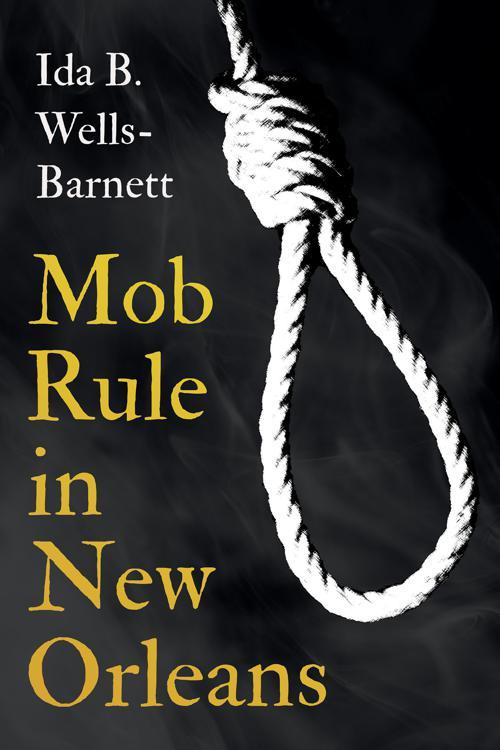 Ida Bell Wells-Barnett (1862–1931) was an American educator, investigative journalist, and leading figure of the civil rights movement. Having been born into slavery in Holly Springs, Mississippi, Wells was freed in 1862 during the American Civil War by the Emancipation Proclamation. From then on she dedicated her life as a free woman to fighting prejudice and violence, founding the National Association for the Advancement of Colored People and becoming the most famous African American of her time. This volume contains Wells' 1900 work "Mob Rule in New Orleans", a moving and disturbing account of the racial violence and lynchings that occurred in New Orleans around the 1890s, with a particular focus on the famous case of Robert Charles. Highlighting police brutality towards the minorities of New Orleans, this book can be related to the racial violence many people still encounter today. Highly recommended for those with an interest in American history and the civil rights movement. Contents include: "Shot an Officer", "Death of Charles", "Mob Brutality", "Shocking Brutality", "Murder on the Levee", "A Victim in the Market", "A Gray-Haired Victim", "Fun in Gretna", "Brutality in New Orleans", "Was Charles a Desperado?", "Died in Self-Defense", "Burning Human Beings Alive", and "Lynching Record". Other notable works by this author include: "The Red Record" (1895) and "Southern Horrors: Lynch Law in All its Phases" (1892). Read & Co. History is proudly republishing this classic work now in a brand new edition complete with introductory chapters by Irvine Garland Penn and T. Thomas Fortune.