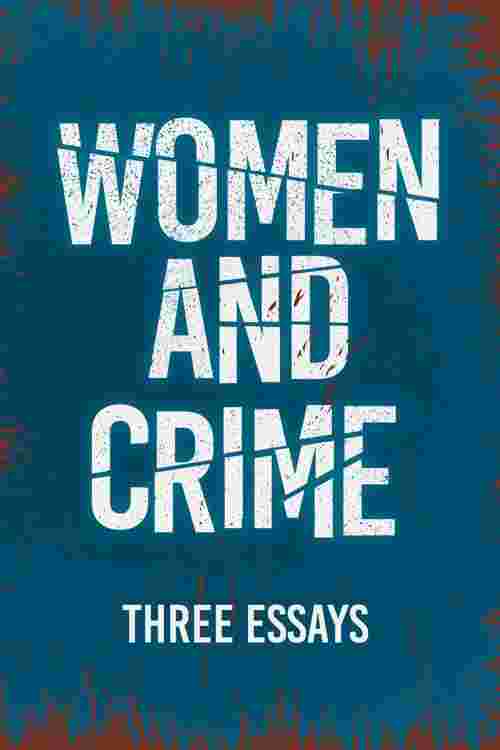 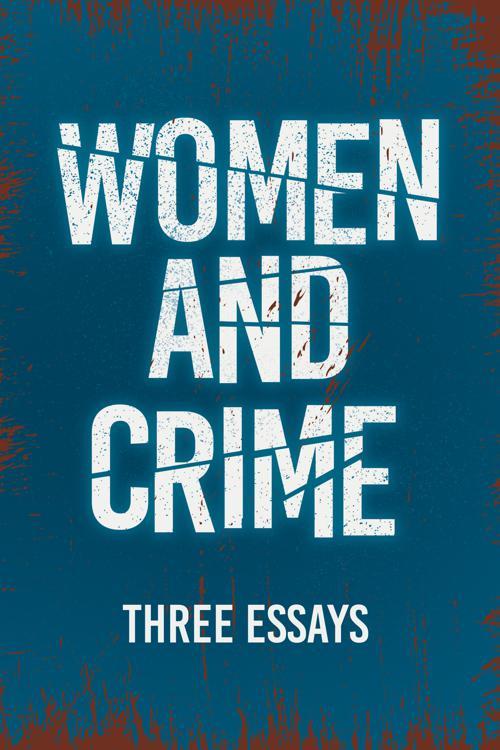 While it is generally agreed amongst criminologists that the world of crime is predominantly the domain of men, women played a much larger role than they do today before the twentieth century. "Women and Crime" contains a fascinating collection of three classic essays by various authors on the subject of women and crime, examining the relationship between the two in the nineteenth century and looking at what differences there were in things like urbanisation and public lifestyles that caused women to be more involved in crime in the past. The essays include: "Criminal Woman, By Miss Helen Zimmern", "The Relations of Women to Crime, By Ely Van De Warker, M. D.", and "The Relations of Sex to Crime, By Ely Van De Warker, M. D.". This volume offers fantastic insights into nineteenth-century attitudes towards crime and the sexes, making it highly recommended for those with an interest in criminology, sociology, and history. Read & Co. Great Essays is proudly publishing this brand new collection of classic articles now for the enjoyment of a new generation of readers.