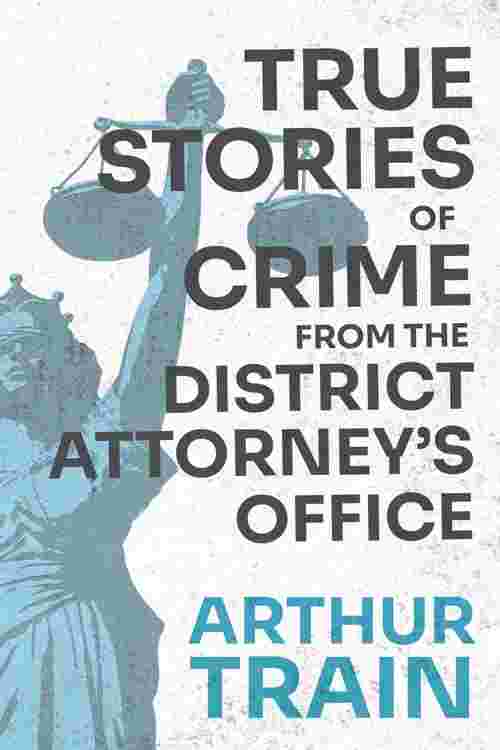 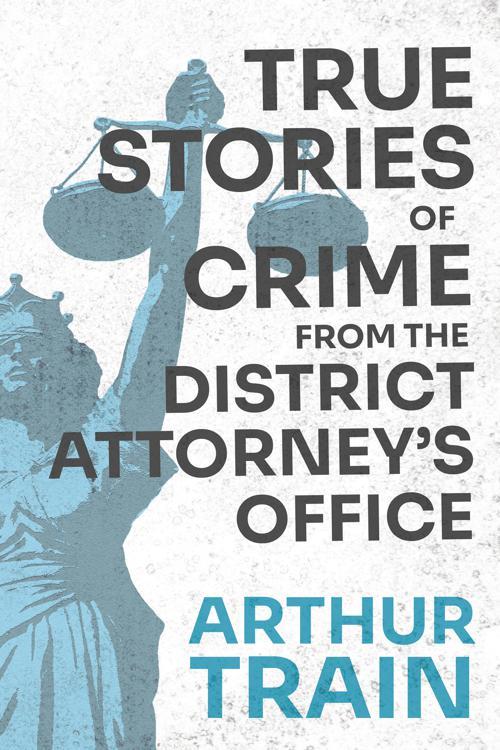 First published in 1908, "True Stories of Crime from the District Attorney's Office" is a first-hand account of various case files from the New York City District Attorney's office during the late 1890s and early 1900s. Highly recommended for those with an interest in New York City history and early 20th century Americana in general. Contents include: "The Woman in the Case", "Five Hundred Million Dollars", "The Lost Stradivarius", "The Last of the Wire-Tappers", "The Franklin Syndicate", "A Study in Finance", "The 'Duc de Nevers'", "A Finder of Missing Heirs", etc. Arthur Cheney Train (1875–1945) was an American lawyer and writer of legal thrillers famous for his courtroom scenes and novels featuring the fictional lawyer Mr. Ephraim Tutt. Other notable works by this author include: "The Needle's Eye" (1924), "The Blind Goddess" (1925), and "Page Mr. Tutt" (1926). Read & Co. History is proudly republishing this classic work now in a brand new edition complete with the introductory chapter "The Pleasant Fiction of the Presumption of Innocence".