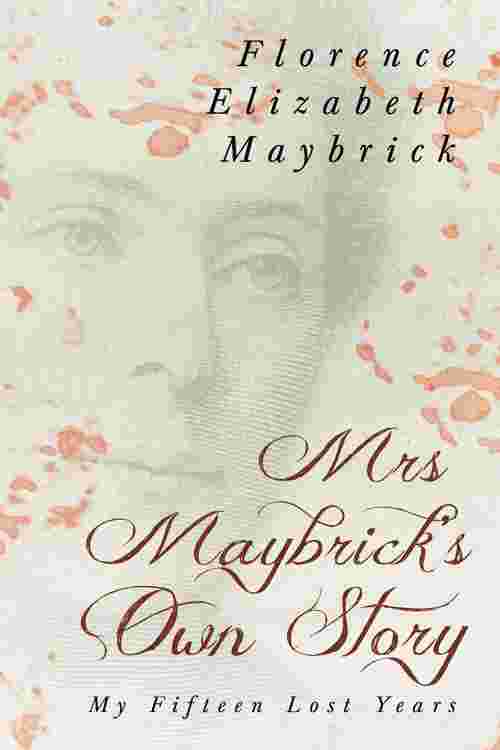 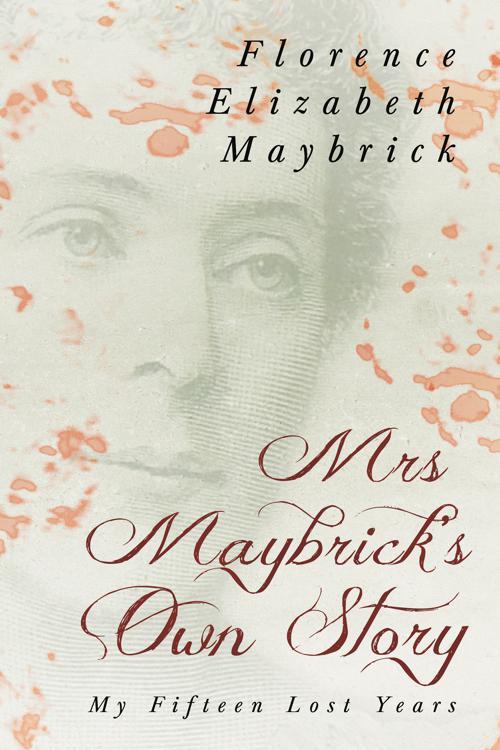 "Mrs. Maybrick's Own Story - My Fifteen Lost Years" is a 1905 memoir by Florence Elizabeth Chandler Maybrick (1862–1941), an American woman convicted in the United Kingdom of murdering her husband James Maybrick with arsenic, which she denied. In film director and writer, Bruce Robinson's 2015 work "They All Love Jack: Busting the Ripper", Robinson makes the claim that Florence's husband was in fact the victim of her brother-in-law, Michael, whom Robinson argues was Jack the Ripper based on 15 years of research. Contents include: "Before the Trial", "The Trial". "In Solitary Confinement", "The Period of Probation", "The Period of Hard Labor", "At Aylesbury Prison", "A Petition for Release", "Religion in Prison Life", "My Last Years in Prison", "My Release", etc. Read & Co. History is proudly republishing this classic memoir now in a brand new edition complete with the introductory essay "The Relations of Women to Crime" by Ely Van De Warker.