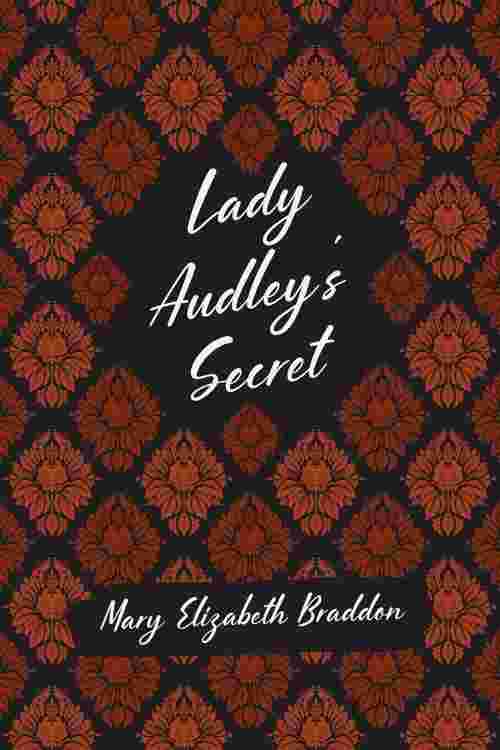 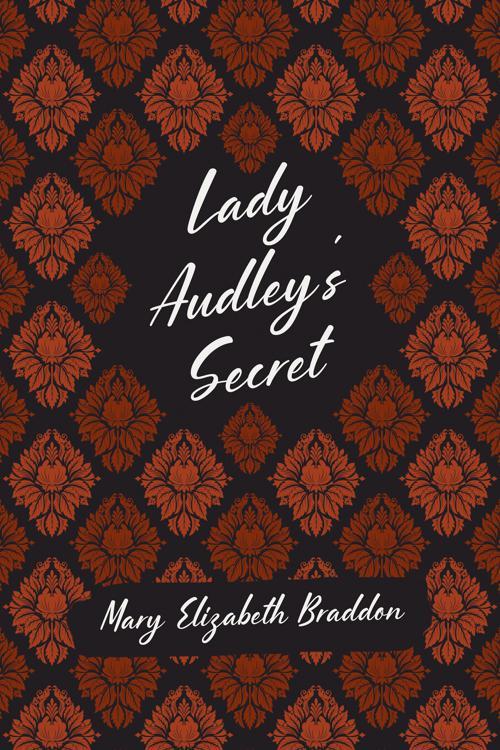 First published in 1862, "Lady Audley's Secret" is a sensation novel by Mary Elizabeth Braddon. Her best-known work and one of the most famous sensation novels of all time, the plot revolves around a case of accidental bigamy inspired by the real-life story of Constance Kent, who confessed to the murder of her half-brother when she was 16. The novel has been adapted for the screen in three silent films, one television series, and three theatre performances. A classic sensation novel not to be missed by fans and collectors of Victorian literature. Mary Elizabeth Braddon (1835–1915) was an English novelist of the Victorian era. Other notable works by this author include: "Taken at the Flood" (1874), "A Strange World" (1875), and "Hostages to Fortune" (1875). Read & Co. Classics is proudly republishing this vintage novel now in a brand new edition complete with a specially-commissioned new biography of the author.