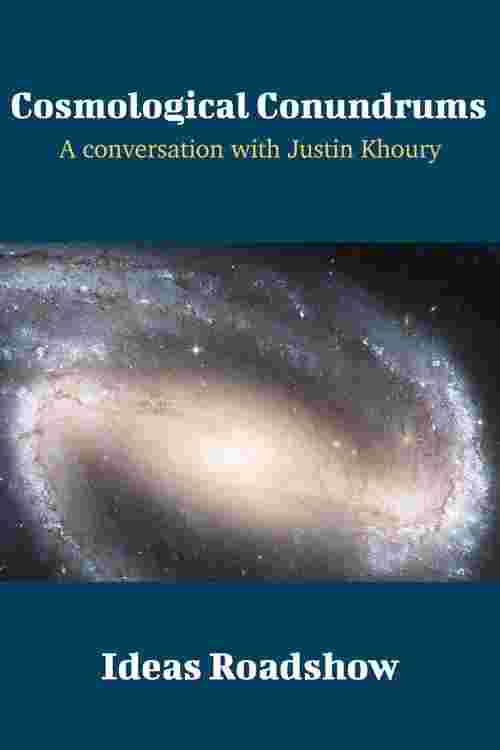 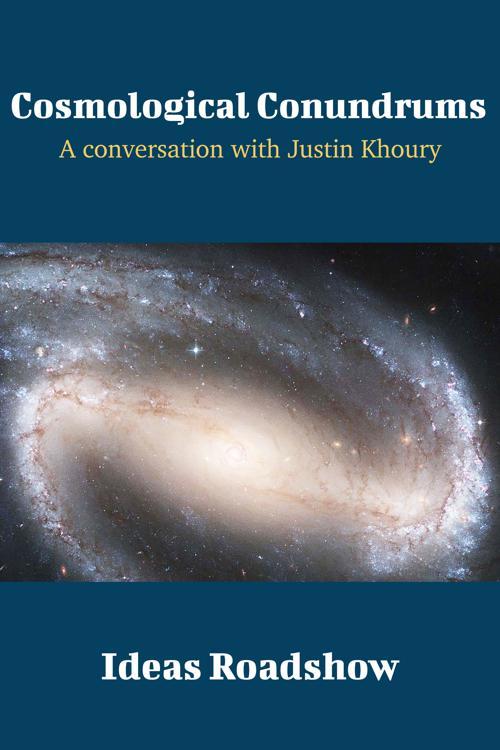 This book is based on an in-depth filmed conversation between Howard Burton and Justin Khoury, Professor of Physics at the University of Pennsylvania. This thoughtful, extensive conversation gives a window into the world of what a practicing, theoretical physicist cosmologist is doing all day long and examines a wide range of fascinating topics that his research covers such as the early universe, the Big Bang, dark matter, dark energy, Cosmic Microwave Background, the MOND (Modified Newtonian Dynamics) theory, and more.This carefully-edited book includes an introduction, Into The Light, and questions for discussion at the end of each chapter: I. Becoming A Physicist - The power of passionII. The Victim of Its Success? - Swinging scientific pendulumsIII. Periodically Fiery - Calculating colliding branesIV. The CMB - Almost completely homogeneousV. The Process of Discovery - Typically messier than you thinkVI. Learning from History - Missing mass or missing theory?VII. MOND vs. Dark Matter, Part I - Looking at galaxiesVIII. MOND vs. Dark Matter, Part II - Dark matter roars backIX. Why Not Both? - The liquid helium analogyX. Dark Energy - Vacuum energy and the cosmological constant problemXI. Personal vs. Professional - The scientist as childlike iconoclastXII. Revolutionary Rumblings - Cosmology's Golden AgeAbout Ideas Roadshow Conversations Series: This book is part of an expanding series of 100+ Ideas Roadshow conversations, each one presenting a wealth of candid insights from a leading expert in a focused yet informal setting to give non-specialists a uniquely accessible window into frontline research and scholarship that wouldn't otherwise be encountered through standard lectures and textbooks. For other books in this series visit our website: https://ideas-on-film.com/ideasroadshow/.