📖[PDF] Conversations About The History of Ideas by Howard Burton | Perlego 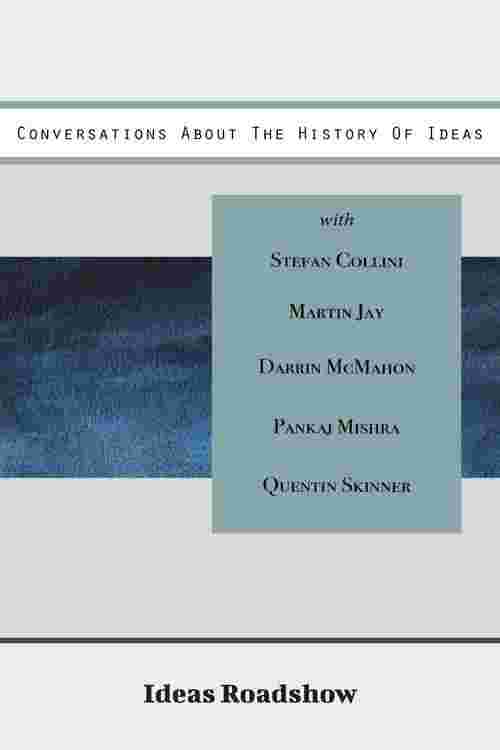 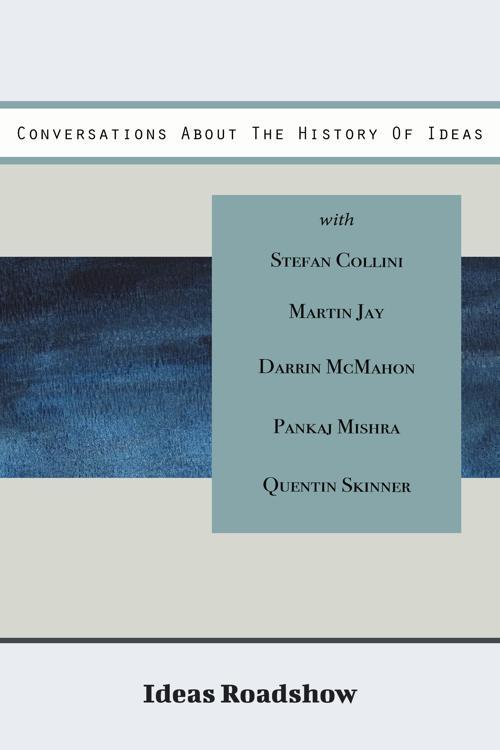 Conversations About The History Of Ideas consists of the following five Ideas Roadshow conversations which are based on in-depth filmed conversations with 4 leading intellectual historians and an award-winning author. This collection includes a detailed preface highlighting the connections between the different books. Each book is broken into chapters with a detailed introduction and questions for discussion at the end of each chapter: I. I. The Two Cultures, Revisited - A conversation with Stefan Collini, Professor Emeritus of Intellectual History and English Literature at the University of Cambridge. The 'Two Cultures' debate of the 1960s between C.P. Snow and F.R. Leavis is one of the most misunderstood intellectual disputes of the 20th century. Most people think that the debate only revolved around the notion that our society is characterized by a divide between two cultures: the arts or humanities on one hand, and the sciences on the other. This conversation provides a careful examination and illuminating insights of what the issues really were in this debate.II. II. Deconstructing Genius - A conversation with Darrin McMahon, the Mary Brinsmead Wheelock Professor of History at Dartmouth College. The word "genius" evokes great figures like Einstein, Leonardo Da Vinci, Mozart and Shakespeare but what quintessential quality unites these individuals? Can we measure it? Can we create it? This thoughtful conversation explores Darrin's research on the evolution of genius from Plato to Einstein in an effort to illuminate what our evolving genius mythology reveals about the rest of us. III. III. Turning the Mirror: A View From The East - A conversation with Pankaj Mishra, award-winning author. This conversation covers several of Pankaj's books, including From the Ruins of Empire: The Intellectuals Who Remade Asia and An End To Suffering: The Buddha In The World, and his motivations behind them. Pankaj Mishra also describes how the long shadow of Western colonialism has significantly affected, and still significantly affects, those in the East, giving us revealing guideposts to help us develop greater tolerance and cultural understanding.IV. Pants On Fire: On Lying In Politics - A conversation with Martin Jay, the Sidney Hellman Ehrman Professor of History Emeritus at UC Berkeley. A thought-provoking book in dialogue format examining Martin Jay's extensive research on lying in politics from Plato and St. Augustine to Hannah Arendt and Leo Strauss which culminated in his book The Virtues of Mendacity.V. V. Quest For Freedom - A conversation with Quentin Skinner, Barber Beaumont Professor Emeritus of the Humanities at Queen Mary University of London. This conversation examines how Quentin Skinner came to appreciate the importance of the distinction between the modern view of freedom and the so-called neo-Roman view, together with what it implies for our current and future political understanding.