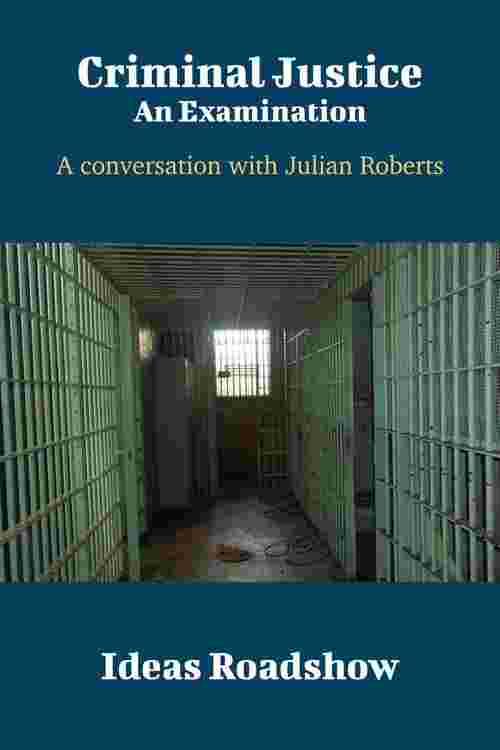 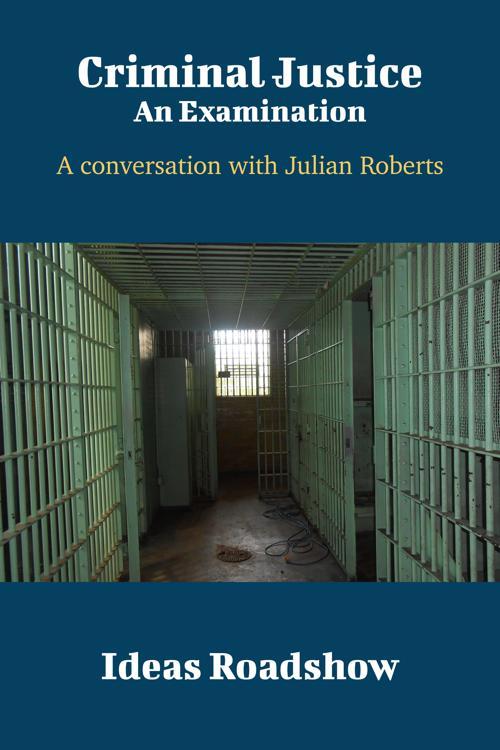 This book is based on an in-depth filmed conversation between Howard Burton and Julian Roberts, Professor of Criminology at the University of Oxford. Julian Roberts is an international expert on sentencing throughout the common-law world and is strongly involved in connecting scholars with practitioners as well as promoting greater public understanding of sentencing. This thought-provoking conversation covers a wide range of topics related to criminal justice, including plea bargaining, the involvement of victims in criminal sentencing procedures, victim impact statements, parole, sentencing multiple and repeat crimes, community-based sentencing, alternate dispute resolution, rehabilitation, and more.This carefully-edited book includes an introduction, Copping a Plea, and questions for discussion at the end of each chapter: I. Sentencing and Deterrence - Considerable ambiguityII. Plea Bargaining - Reasonable or worrying?III. Involving the Victim - An additional perspectiveIV. Punishment - Parole, prisons and philosophyV. Comparing and Contrasting - Best and worst practicesVI. Towards the Future - Progress?About Ideas Roadshow Conversations: This book is part of an expanding series of 100+ Ideas Roadshow conversations, each one presenting a wealth of candid insights from a leading expert through a focused yet informal setting to give non-specialists a uniquely accessible window into frontline research and scholarship that wouldn't otherwise be encountered through standard lectures and textbooks. For other books in this series visit our website: https://ideas-on-film.com/ideasroadshow/.