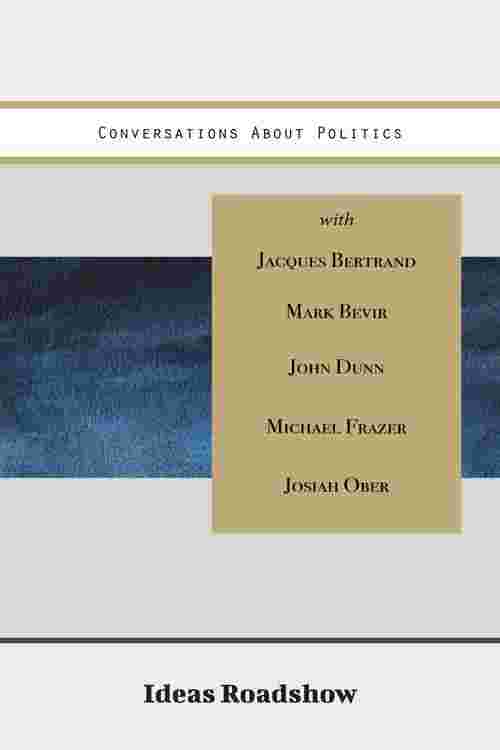 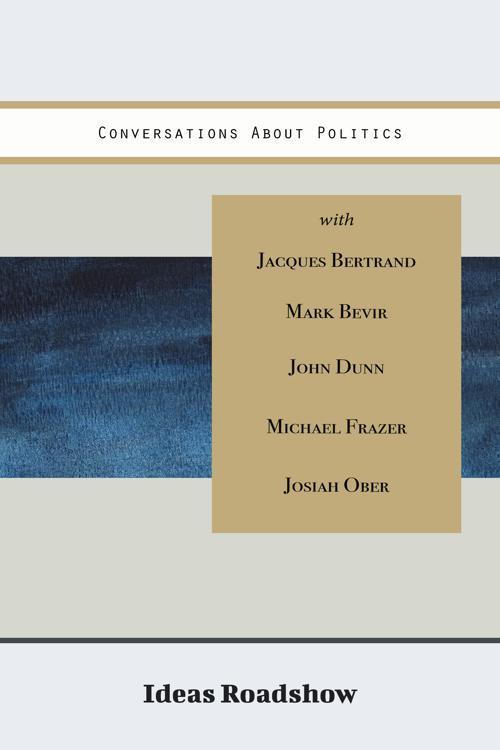 Conversations About Politics includes the following 5 carefully-edited Ideas Roadshow Conversations featuring leading researchers. This collection includes a detailed preface highlighting the connections between the different books. Each book is broken into chapters with a detailed introduction and questions for discussion at the end of each chapter: 1. Exploring Southeast Asia - A Conversation with Jacques Bertrand, Professor of Political Science and Director of the Collaborative Master's Program in Contemporary East and Southeast Asian Studies at the University of Toronto. This wide-ranging conversation explores Jacques Bertrand's extensive research on the politics and political changes in Southeast Asia and provides detailed insights into this extensive and complex region which consists of countries with remarkably diverse histories and cultures.2. How Social Science Creates the World - A Conversation with UC Berkeley political scientist Professor Mark Bevir. Mark Bevir is an internationally acclaimed expert in the theory of governance. This thought-provoking conversation explores how attempts to shoehorn political science into a natural science framework commonly fail and how correctly appreciating what social science is and does has a direct bearing on our everyday social lives.3. Democracy: Clarifying the Muddle - A Conversation with political theorist John Dunn, University of Cambridge. Through an engaging dialogue format, John Dunn candidly shares his deep insights on the historical development and current significance and future of democracy in different parts of the world and the relevance of political science departments in achieving democracy and other worthwhile goals.4. The Power of Sympathy: Politics and Moral Sentimentalism - A Conversation with Michael Frazer, Senior Lecturer in Political and Social Theory at the University of East Anglia. After a detailed discussion of Michael Frazer's intellectual journey, the conversation explores the core ideas behind the sentimentalist theory as outlined in Prof. Frazer's book called The Enlightenment of Sympathy. 5. Democratic Lessons: What the Greeks Can Teach Us - A Conversation with Josiah Ober, Tsakopoulos-Kounalakis Professor in Honor of Constantine Mitsotakis Professor of Political Science and Classics at Stanford University. This extensive conversation includes topics such as the serendipitous factors that led Josiah Ober to study the classical world, the insights that examining rhetoric provide about ancient Athenian society, and how social media might help us fruitfully recreate aspects of the past.Howard Burton is the founder and host of all Ideas Roadshow Conversations and was the Founding Executive Director of Perimeter Institute for Theoretical Physics. He holds a PhD in theoretical physics and an MA in philosophy.