📖[PDF] Apocalypse Then: The First Crusade - A Conversation with Jay Rubenstein by Howard Burton | Perlego 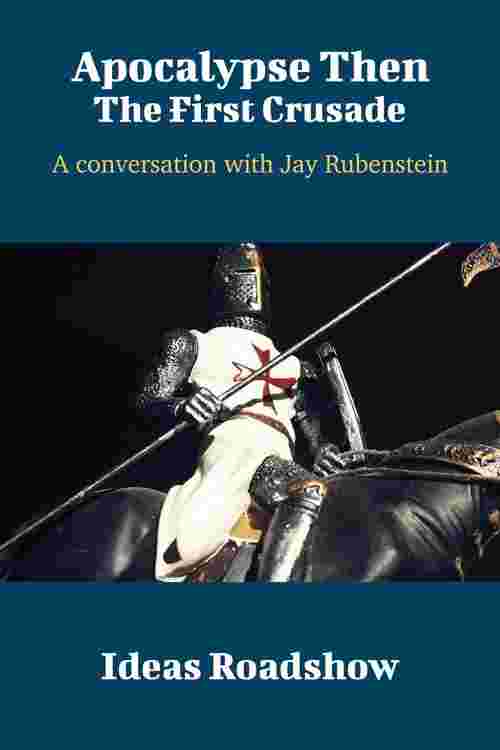 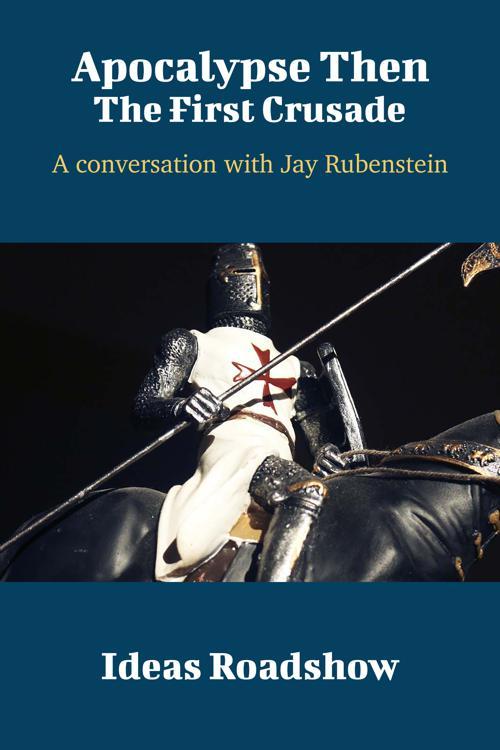 This book is based on an in-depth filmed conversation between Howard Burton and Jay Rubenstein, Professor of History and Director of the Center for the Premodern World at the University of South Carolina, which provides us with fascinating insights into medieval society. How did the First Crusade happen? What could have suddenly caused tens of thousands of knights, commoners and even nuns at the end of the 11th century to leave their normal lives behind and trek thousands of miles across hostile territory in an unprecedented vicious and bloody quest to wrest Jerusalem from its occupying powers?Jay Rubenstein, historian of the intellectual, cultural, and spiritual worlds of Europe in the Middle Ages at USC, carefully explores those questions based on his extensive research while discussing the Apocalypse: the crusaders' sincere belief that the end of the world was approaching and their opportunity to participate in the last stage of the divine plan.This carefully-edited book includes an introduction, The Glorious End, and questions for discussion at the end of each chapter: I. Becoming a Medievalist - Suddenly fashionableII. Guibert of Nogent - From overlooked to oversimplifiedIII. Armies of Heaven - SubheadingIV. Considering Impact - On history and historiansV. Moving On - Or perhaps notAbout Ideas Roadshow Conversations: This book is part of an expanding series of 100+ Ideas Roadshow conversations, each one presenting a wealth of candid insights from a leading expert through a focused yet informal setting to give non-specialists a uniquely accessible window into frontline research and scholarship that wouldn't otherwise be encountered through standard lectures and textbooks. For other books in this series visit our website: https://ideas-on-film.com/ideasroadshow/.