📖[PDF] The Power of Principles: Physics Revealed - A Conversation with Nima Arkani-Hamed by Howard Burton | Perlego 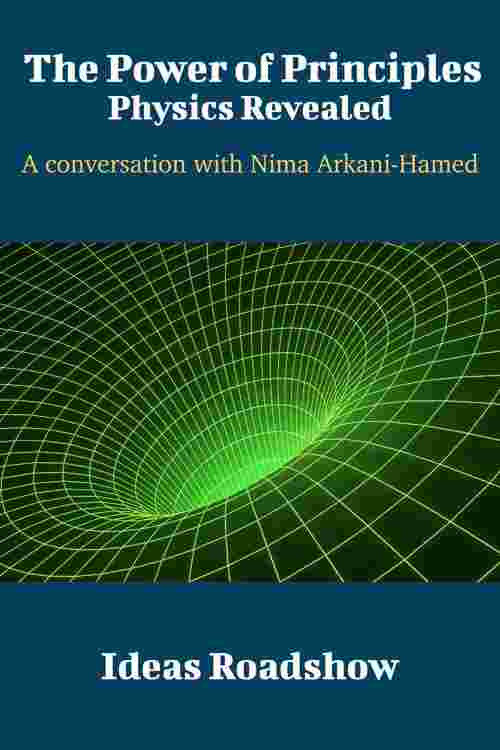 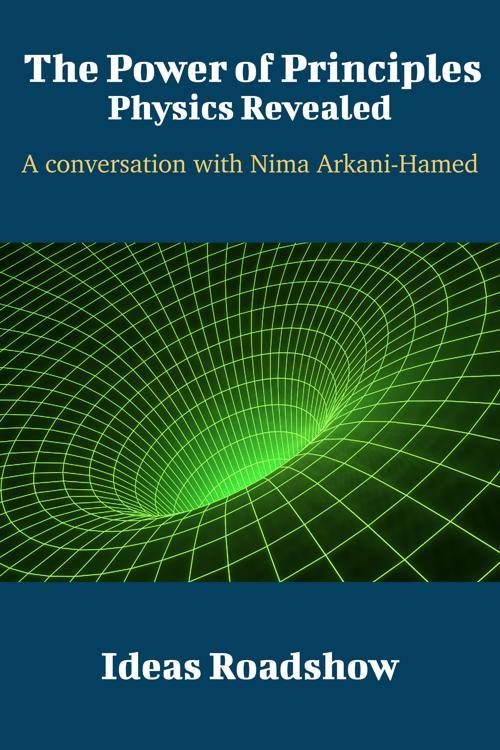 This book is based on an in-depth filmed conversation between Howard Burton and Nima Arkani-Hamed, faculty member at the renowned Institute for Advanced Study in Princeton. Nima Arkani-Hamed is one of today's leading particle physicists. In this extensive Ideas Roadshow conversation Nima discusses how we discover the laws of nature, the "scientific method", the relation between theory and experiment and how we can push our understanding well beyond where experiments can currently reach. With his unbridled enthusiasm and engaging eloquence, Nima takes us inside the world of a working theoretical physicist, sharing his frustration at some of the ways that physics is communicated to the general public while revealing how he and his colleagues hope to be steered towards the truth without experiment to guide them.This carefully-edited book includes an introduction, Beyond Nymphs, Dryads and Leprechauns, and questions for discussion at the end of each chapter: I. Physics Time Management - Giving it your allII. The Problem with Popularization - Not what it used to beIII. In Feynman's Footsteps - A genuine challengeIV. Describing Reality - The latest thing vs. the eternally significantV. A Timeless Community - Walking with Galileo, aided by WeinbergVI. Against Relativism - Science, culture, and truth with a capital "T"VII. Strongly Constrained - The effect of VIII. combining relativity and quantum mechanicsVIII. In Search of a Formula - Predicting clicks and theoretical candidatesIX. A Principled Example - The inevitability of the HiggsX. Supersymmetry - Platonic convictionsXI. Reacting Precipitously - The sad tale of the supposedly superluminal neutrinosXII. Tangled Pillars - The relationship between relativity and quantum theoryXIII. The Pull of the Truth - Plunging in, in the right vicinityXIV. Choosing a Better Description - Thinking your way into the futureXV. Beyond Space-Time - Mathematics to the rescue?About Ideas Roadshow Conversations Series This book is part of an expanding series of 100+ Ideas Roadshow conversations, each one presenting a wealth of candid insights from a leading expert in a focused yetinformal setting to give non-specialists a uniquely accessible window into frontline research and scholarship that wouldn't otherwise be encountered through standard lectures and textbooks. For other books in this series visit our website: https://ideas-on-film.com/ideasroadshow/