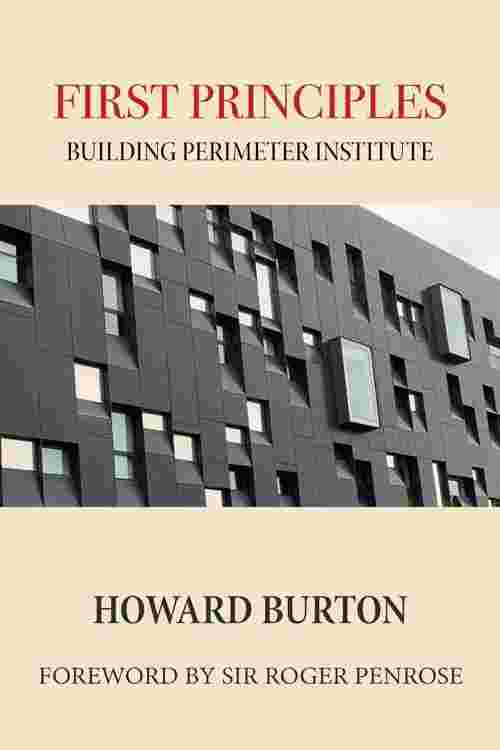 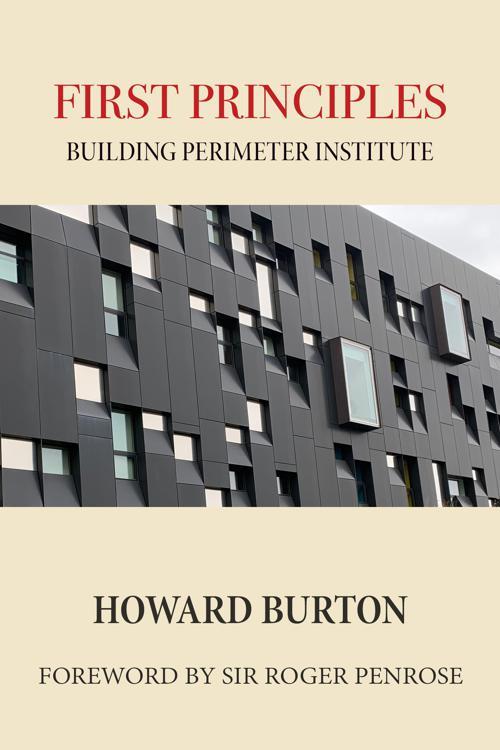 In this second edition of First Principles: Building Perimeter Institute, Howard Burton tells the remarkable and unconventional story—with a bold and biting humour and surprising candour—of the founding of Perimeter Institute for Theoretical Physics in Waterloo, Canada. Howard was the Founding Director of Perimeter Institute and his experiences at developing the research and outreach mandates of PI are described in this thought-provoking book featuring a foreword by Nobel Laureate Roger Penrose.How was PI created from scratch, from first principles? What were the hurdles? What were the challenges? What was the ''Howard and Mike show'' all about and what did BlackBerrys and RIM have to do with PI? In vivid and compelling detail, Howard describes his remarkable odyssey of partnering with BlackBerry founder Mike Lazaridis to develop a pioneering new theoretical physics institute entirely from scratch.