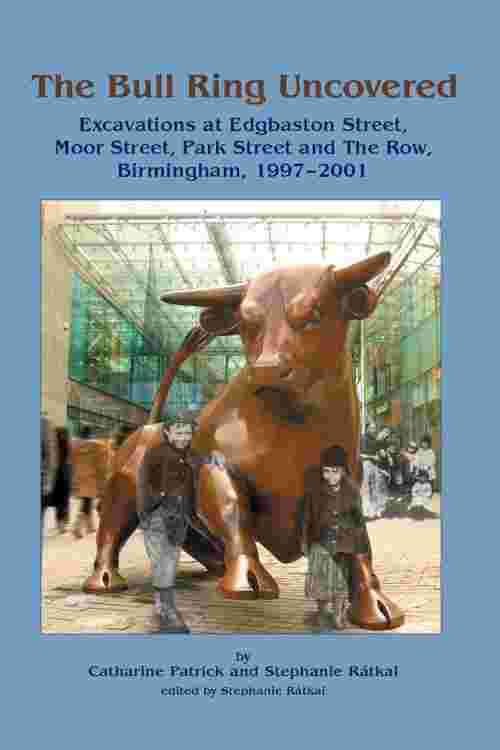 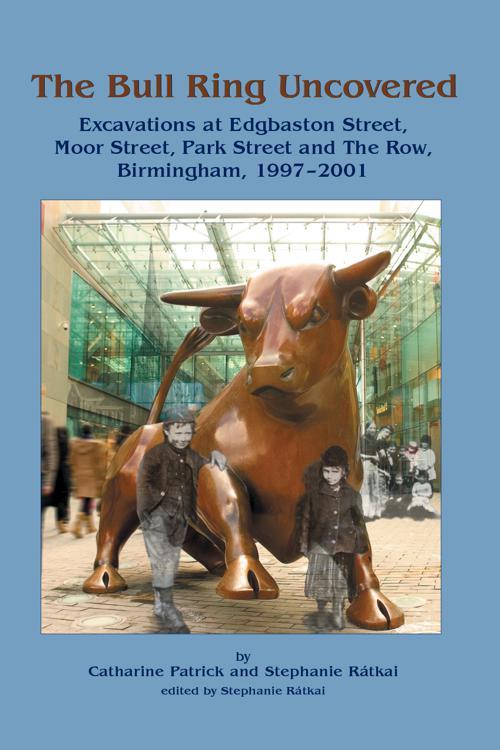 The excavations in the centre of Birmingham uncovered evidence of habitation from prehistoric and Roman times, but the 12th to 19th centuries presented by far the most evidence, from artefacts, environmental samples and structural remains. The medieval industrial past was of particular interest, with tanning and the manufacture of hemp and linen all playing a large role in the city's prosperity. Metal working reached its peak in the seventeenth century, with brass founding becoming important from the eighteenth century onwards. Most of the artefactual evidence attests to Birmingham's industrial past, indeed the evidence for domestic life is comparatively scant, with an anomalous burial of two people at Park Street presenting something of a mystery. This volume presents insights into the early industrial past of this important city and is an invaluable record covering eight hundred years of occupation.