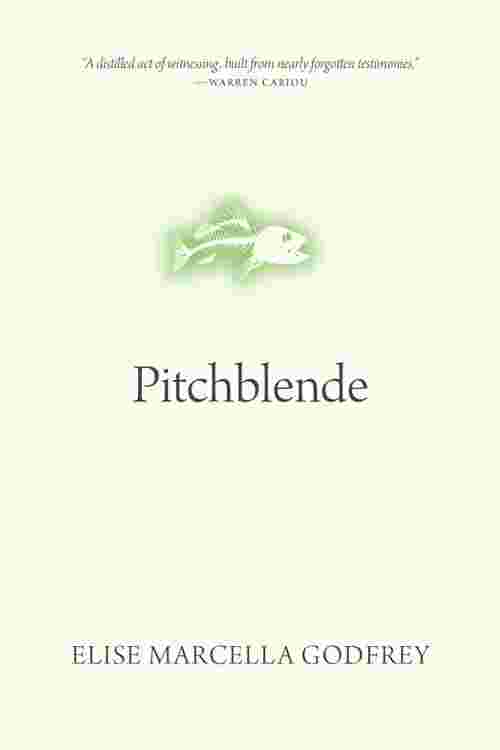 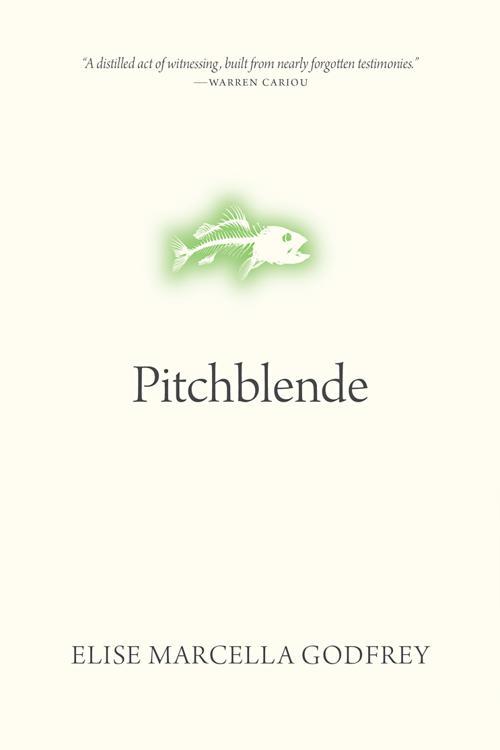 “We began to dig ourselves

deeper than we dreamed
when we began to see

metal as other than medicine,
our bodies, more than mineral.” From an emerging environmental voice comes an evocative, multilayered poetry collection about extraction, destruction, and the erasure of Indigenous people.

At Rabbit Lake in Northern Saskatchewan lies the second largest uranium mine in the western world. For decades, uranium ore and its poisonous by-product—pitchblende, a highly radioactive rock—were removed, transported, and scattered across the land, forever altering the lives of plants, animals, and people who live there.

Elise Marcella Godfrey’s Pitchblende is a powerful, political collection that challenges us to urgently rethink our responsibilities to the land, water, and air that sustains all species, and our responsibilities to one another. Inspired by and adapted from testimonies given at the public hearings about the Rabbit Lake mine, which prioritized the voices of industrial interests, Godfrey gathers voices from the found texts, and adds others, in defence of the natural world. Interconnected, Godfrey's poems are a choral and visual, literal representation of how industry, capitalism, and colonialism seek to erase affected peoples and their voices.