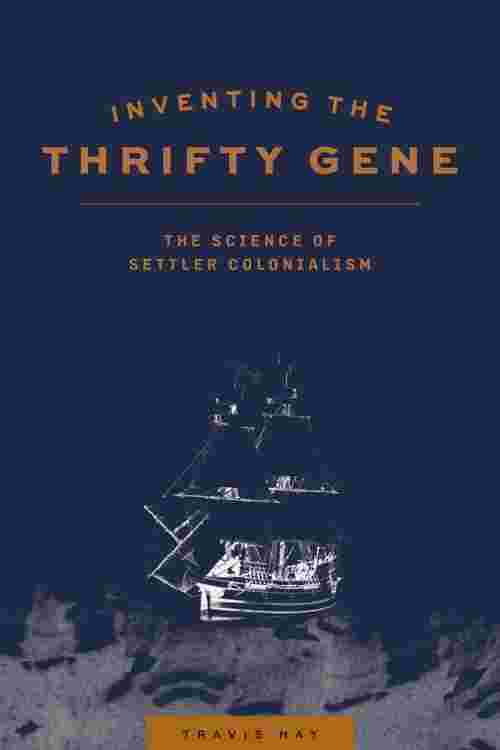 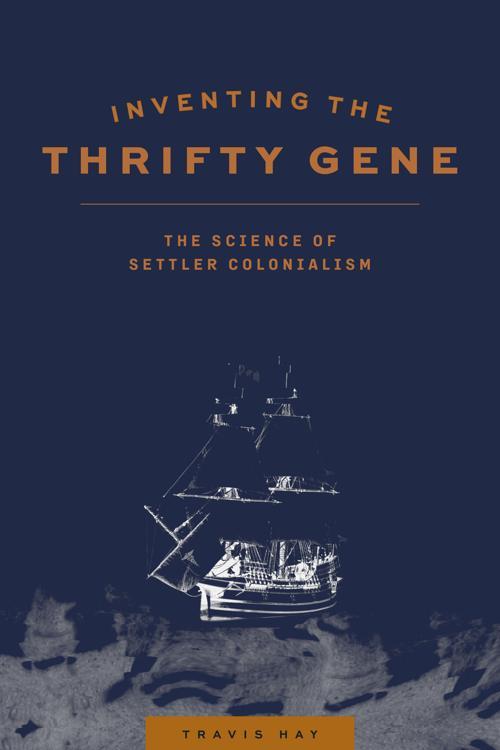 Though First Nations communities in Canada have historically lacked access to clean water, affordable food, and equitable health care, they have never lacked access to well-funded scientists seeking to study them. Inventing the Thrifty Gene examines the relationship between science and settler colonialism through the lens of "Aboriginal diabetes" and the thrifty gene hypothesis, which posits that Indigenous peoples are genetically predisposed to type 2 diabetes and obesity due to their alleged hunter-gatherer genes.

Hay's study begins with Charles Darwin's travels and his observations on the Indigenous peoples he encountered, setting the imperial context for Canadian histories of medicine and colonialism. It continues in the mid-twentieth century with a look at nutritional experimentation during the long career of Percy Moore, the medical director of Indian Affairs (1946–1965). Hay then turns to James Neel's invention of the thrifty gene hypothesis in 1962 and Robert Hegele's reinvention and application of the hypothesis to Sandy Lake First Nation in northern Ontario in the 1990s. Finally, Hay demonstrates the way in which settler colonial science was responded to and resisted by Indigenous leadership in Sandy Lake First Nation, who used monies from the thrifty gene study to fund wellness programs in their community.

Inventing the Thrifty Gene exposes the exploitative nature of settler science with Indigenous subjects, the flawed scientific theories stemming from faulty assumptions of Indigenous decline and disappearance, as well as the severe inequities in Canadian health care that persist even today.