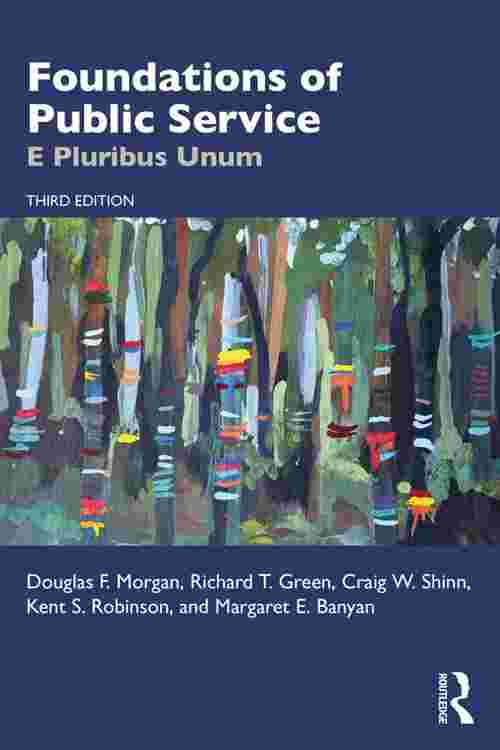 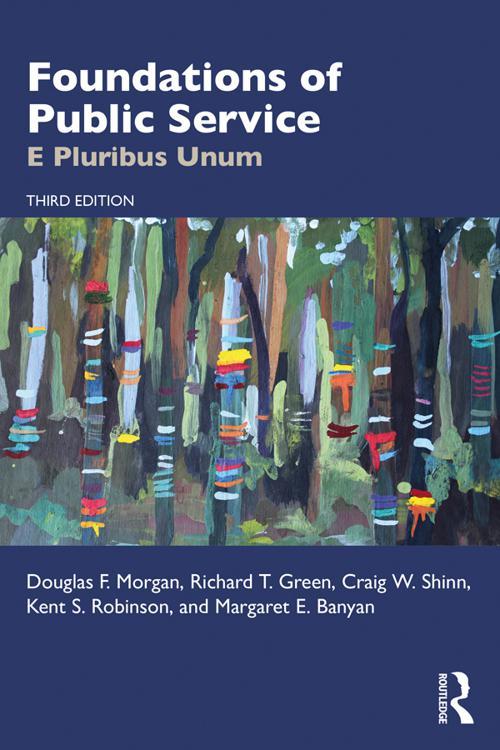 Designed to serve as a basic text for introductory courses in public administration, this pioneering work provides students with a clear-eyed understanding of the vital management functions covered in most standard textbooks with two important differences.

First, it is written to address the needs of both the experienced practitioner and the entry-level public servant. Case examples bridge the content-rich environment of practitioners with the principles of public administration sought by pre-service students. Second, the discussion of management practices is grounded in the political and ethical tensions inherent in the American constitutional form of governance.

This innovative approach reflects the authors' belief that public administration operates as an integral part of the country's political traditions, and thereby helps define the political culture. Key themes in this third edition include:

• an emphasis on the ways in which public administration and their agents play a critical role in ensuring legal and political accountability of the political system;

• an exploration of local public administration as the backstop of American democracy, requiring a close working partnership between part-time elected officials and career administrators;

• careful examination of the ways in which the American political economy requires administrators who are skilled at co-producing the common good with voluntary associations, businesses, nonprofit organizations and other governmental entities;

• an understanding that public administration plays a critical role with its prudential judgments in balancing the competing values necessary to secure a regime of ordered liberty.

Every chapter has been thoroughly updated, with particular attention paid to chapters on budgeting and revenue, e-government and the digital divide, shared power and the rise of "wicked problems, " and the future of public administration in the United States amidst deep polarization. Foundations of Public Service, 3rd Edition provides a framework for understanding American political traditions and how they inform public administration as a political practice. It is required reading for all introductory Public Administration courses with an emphasis on practice and real-world applications.