📖[PDF] I Ching by Anonymous | Perlego 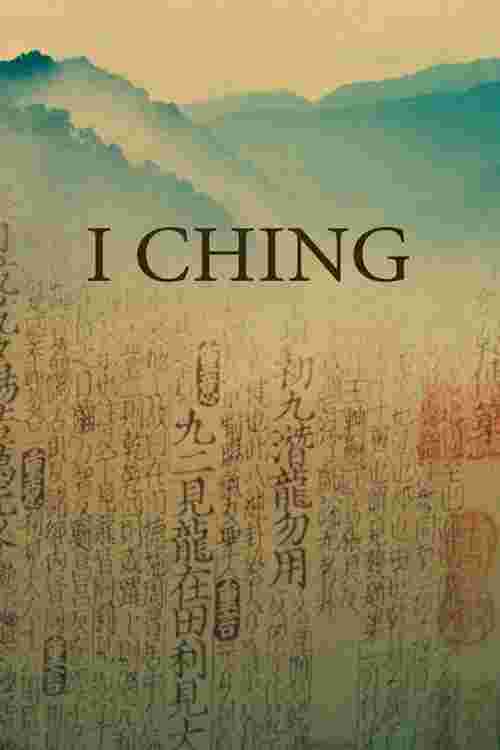 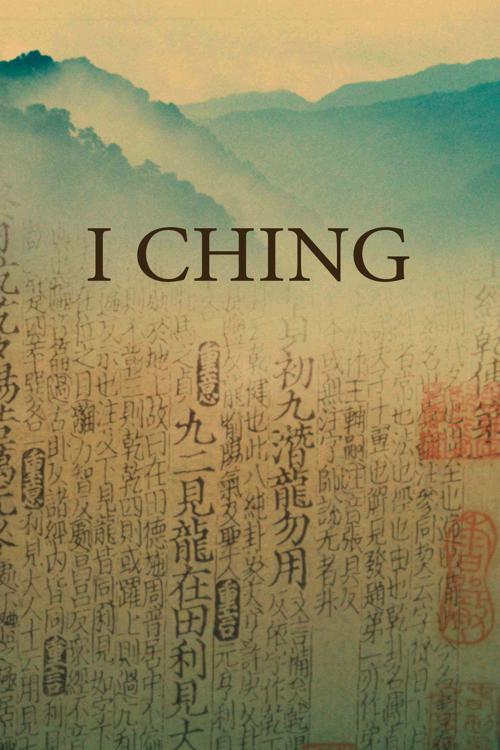 The I Ching, usually translated as Book of Changes, is an ancient Chinese divination text and among the oldest of the Chinese classics. Originally a divination manual in the Western Zhou period (1000–750 BC), over the course of the Warring States period and early imperial period (500–200 BC) it was transformed into a cosmological text with a series of philosophical commentaries known as the "Ten Wings". The I Ching is used in a type of divination called cleromancy, which uses apparently random numbers. Six numbers between 6 and 9 are turned into a hexagram, which can then be looked up in the text, in which hexagrams are arranged in an order known as the King Wen sequence. The interpretation of the readings found in the I Ching is a matter which has been endlessly discussed and debated over in the centuries following its compilation, and many commentators have used the book symbolically, often to provide guidance for moral decision making as informed by Confucianism, Taoism and Buddhism.