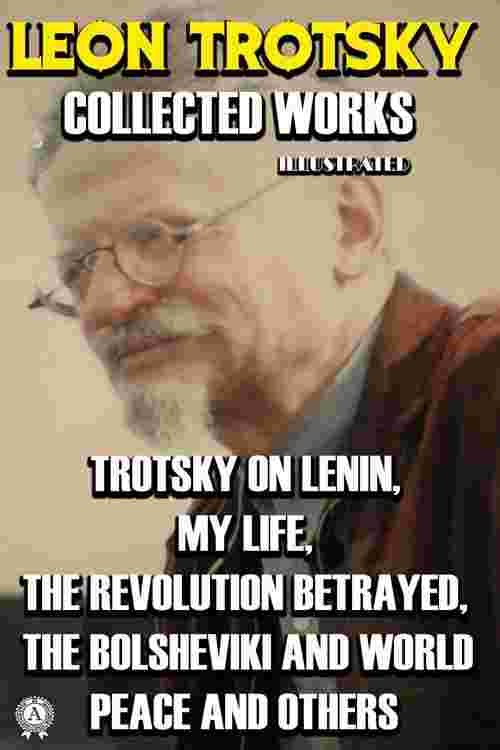 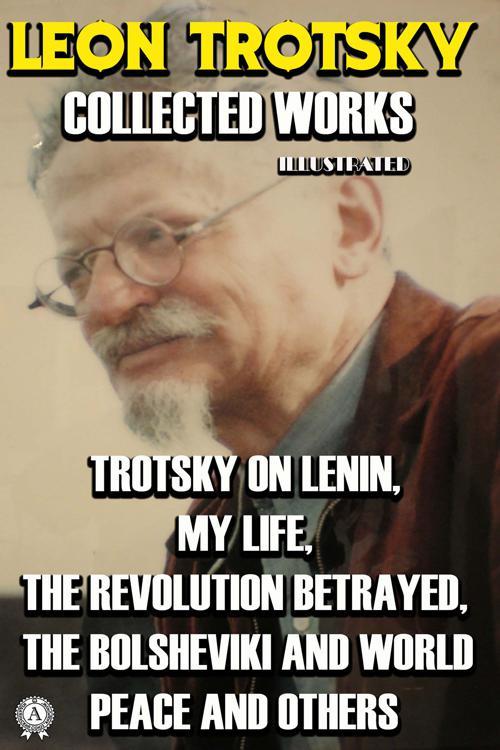 Leon Trotsky was a Ukrainian-Russian Marxist revolutionary, political theorist and politician. Ideologically a communist, he developed a variant of Marxism which has become known as Trotskyism.His politics differed from some aspects from those of Stalin or Mao Zedong, most importantly in his rejection of the theory of Socialism in one country and his declaring of the need for an international "permanent revolution."This book contains: Trotsky on Lenin, My Life, The Revolution Betrayed, The Bolsheviki and World Peace and others.Contents: 1. My Life2. The Revolution Betrayed3. Our Revolution Essays on Working-Class and International Revolution, 1904-19174. Dictatorship vs. Democracy5. From October to Brest-Litovsk6. Lenin7. Results and Prospects8. The Permanent Revolution9. Literature and Revolution10. The Bolsheviki and World Peace