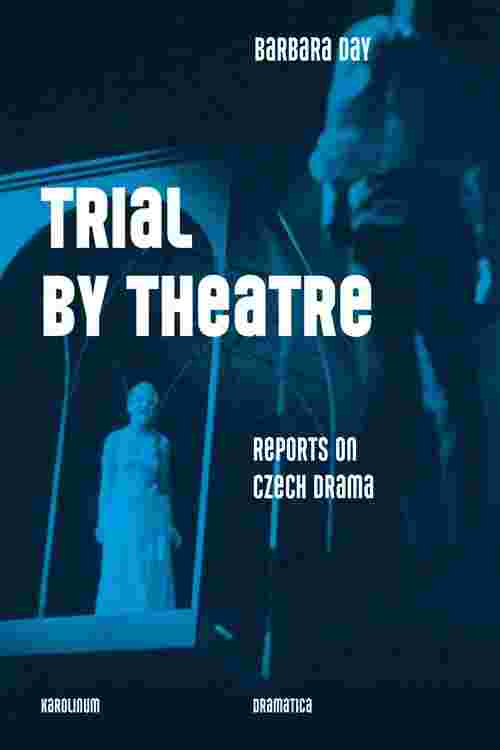 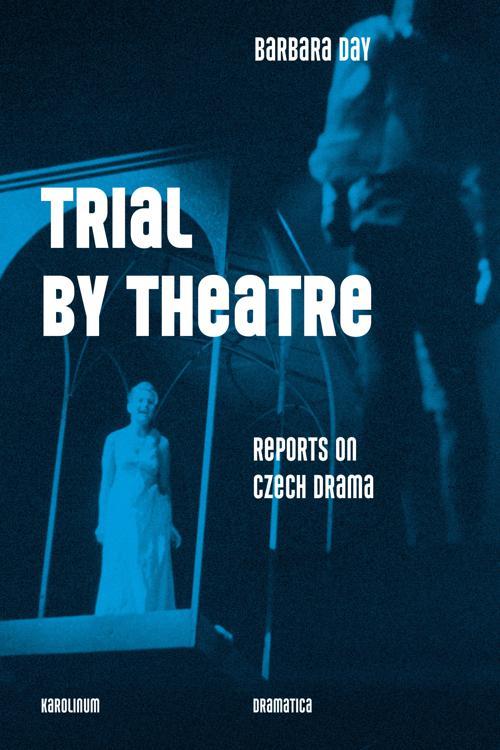 The motto "Národ sob?"—"From the Nation to Itself"—inscribed over the proscenium arch of Prague's National Theatre symbolizes the great importance theater holds for the Czechs. It also belies an extraordinary history of subversion, repression, and an enduring capacity for reinvention. In Trial by Theatre, Barbara Day sets that story in its political and sociological contexts, painting a vivid portrait of the evolving nature and importance of Czech theater that illuminates the nation's history more broadly.Drawing on a range of oral and written sources, as well as her unique personal experience of cultural and historical events in Czechoslovakia from the 1960s to the 1980s, Day offers a sweeping view of Czech theater, its colorful personalities, and international connections. Her story details: the days of the National Awakening in the nineteenth century, when theater took the place of politics, becoming an instrument of national identity in the hands of the revivalists; theater as a symbol of independence during the Nazi occupation; its survival of Socialist Realism and Stalinism and subsequent blossoming in the "Golden Sixties"; and theater's essential role in Prague Spring and beyond, when for two decades theater operated in provisional spaces like gymnasiums, bars, trade union halls, art galleries, and living rooms. Trial by Theatre culminates in the Velvet Revolution of 1989, a year that saw the installation of Václav Havel—a playwright—as the first post-Communist president of Czechoslovakia.