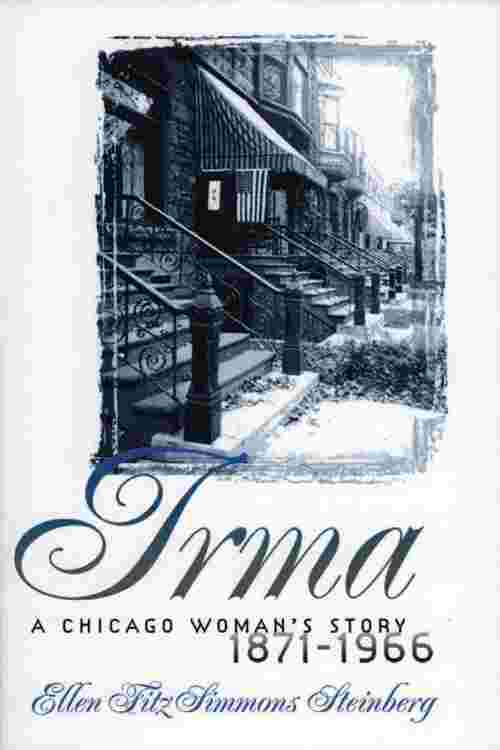 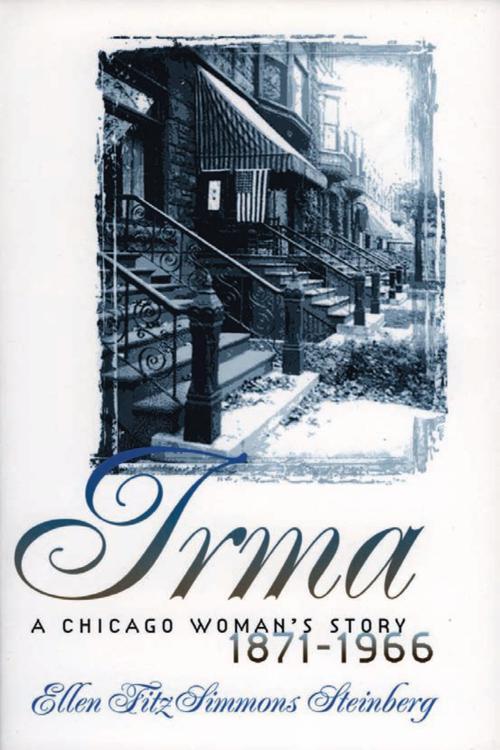 Ellen Steinberg's Irma, painstakingly crafted out of Irma Rosenthal Frankenstein's voluminous writings, gives us an inspiring and richly rewarding account of the life and times of an active, socially engaged woman who devoted herself to her family and her community over the course of a long and full life. Irma (1871-1966) was born in Chicago—just before the Chicago Fire—of German Jewish parents who had come to the U.S. shortly after the Civil War. Irma attended public schools and the University of Chicago, participated energetically in Jewish women's and social-welfare activities, raised her family, and published one poem and a small book.Irma's journals and diaries were private accounts in which she chronicled the rhythm of her days and the shape of her life. She recorded her thoughts and short quotations from her reading, jotted down her own poems and short stories, constructed dinner-party menus, and wrote biographical sketches of her family. Interspersed among the records of what she did when and with whom are a number of lengthy reflections on Chicago history, her early life, religious beliefs, education, her aspirations, disappointments, sorrows, and successes. She documented her family's activities during the Chicago Fire, the city's rebuilding, early educational curricula in the city's schools, what it was like to participate in the suffrage movement and vote for the first time, the effect of the Great Depression on the middle class, and World War II as seen from her perspective.In each chapter, Ellen Steinberg has set Irma's contemporary entries and later memoirs against the context of the Chicago history that Irma knew so well. Irma's story will fascinate those interested in diaries and autobiography, women's history, and Chicago history. From a plethora of rich source materials—including over half a million words of Irma's writings alone—Steinberg has created a seamless, fascinating narrative about a Chicago woman who, although "nobody famous" (in her words), lived a vital life in a vibrant city.