📖[PDF] Love amid the Turmoil by Donald C. Elder | Perlego 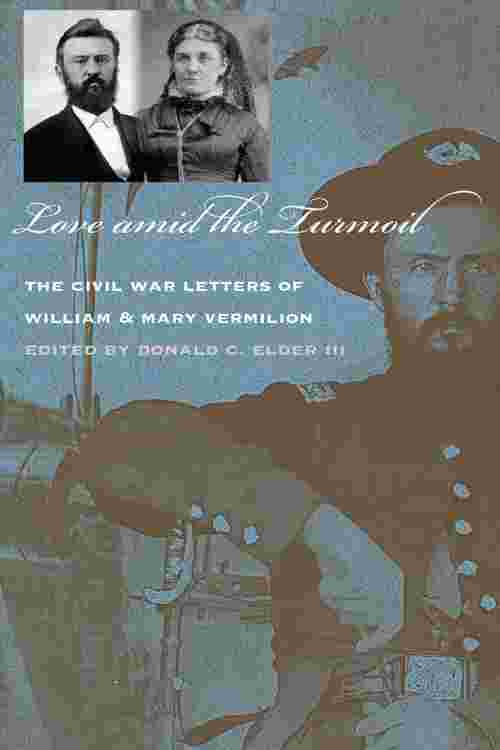 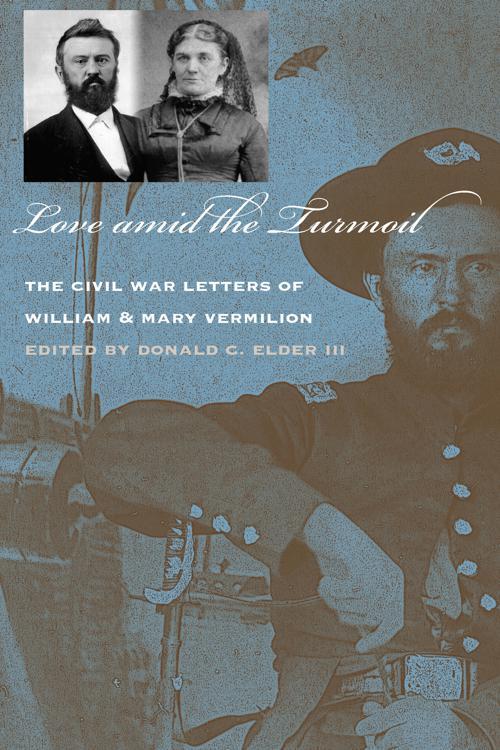 William Vermilion (1830-1894) served as a captain in Company F of the 36th Iowa Infantry from October 1862 until September 1865. Although he was a physician in Iconium in south central Iowa at the start of the war, after it ended he became a noted lawyer in nearby Centerville; he was also a state senator from 1869 to 1872. Mary Vermilion (1831-1883) was a schoolteacher who grew up in Indiana; she and William married in 1858. In this volume historian Donald Elder provides a careful selection from the hundreds of supportive, informative, and heart-wrenching letters that they wrote each other during the war—the most complete collection of letters exchanged between a husband and a wife during the Civil War.