📖[PDF] The Renaissance of the Scottish Economy? by Charlotte Lythe | Perlego 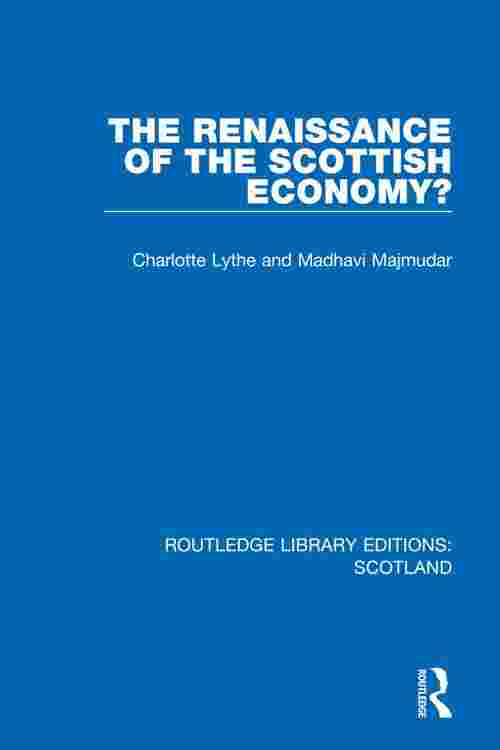 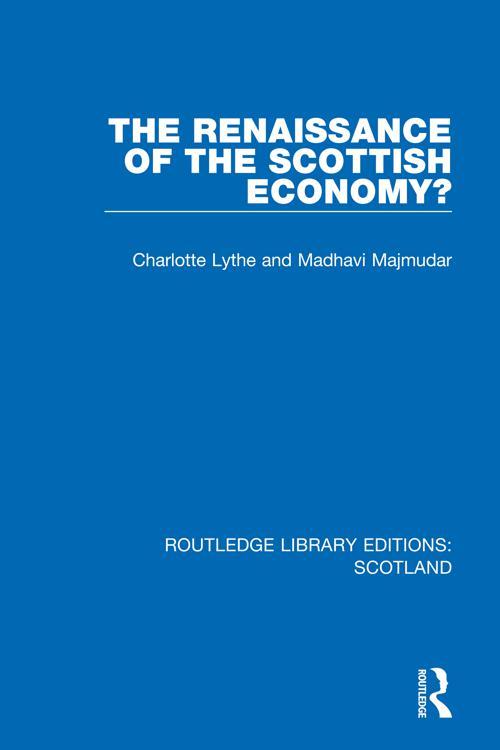 Originally published in 1982, written at a time when Scotland was emerging from a recession, it offered a comprehensive appraisal of the Scottish economy. The book shows that long-term regional problems had not gone away and that the presence of North Sea oil was not a guarantee of future economic health in Scotland. A major theme of the work is the key role of government expenditure in the (then) recent restructuring of the Scottish economy. Many of the issues discussed remain pertinent today, as Scotland once again discusses the future shape of its economy and political identity.